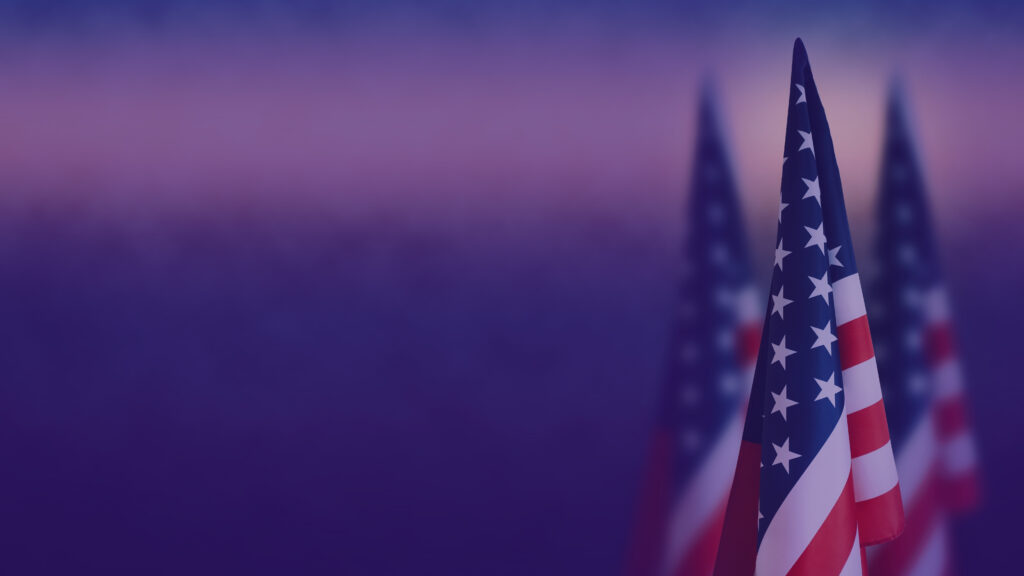 The Purple Heart is a sacred award, given to those who sustained injuries while in combat.

But at the Department of Veterans Affairs, even the Purple Heart doesn’t necessarily guarantee you quality, timely care.

Ahead of National Purple Heart Day, we asked Purple Heart recipients what it has been like getting care at the VA. Here’s what they said.

Waiting months for care, hoping my injuries wouldn’t get worse

I received the Purple Heart for injuries I sustained in Iraq a few weeks after I arrived in country. Shockingly, the time between arriving in Iraq, getting blown up, and getting back on the battlefield was less than the time between requesting a VA appointment and actually getting in to see a doctor after I got home.

I’d just had shoulder surgery in the weeks before I left the Marine Corps and was relying on the VA for my follow up care. Getting an appointment with a specialist took about eight months, and by the time I finally saw a doctor, my shoulder had healed incorrectly, leaving me needing another surgery.

That is what my VA care was like – waiting around for care while hoping my injuries didn’t get worse while I waited.

Suffering the consequences of a poorly run VA

My experiences with the VA have not been bad, but I rarely use them outside of required exams for disability benefits. That is partially because I have alternate health insurance that gives me more options than just going to the VA, and because of the stories I’ve heard about bad experiences.

My uncle, a Vietnam War veteran who suffered combat injuries, told me that the VA treated him like less than human. He never felt that his needs were met or that anyone at the VA cared to listen to him. He even worked a side job to pay for health insurance so he wouldn’t have to use the VA.

I’ve heard many stories in the veteran community just like my uncle’s. So many veterans feel like just a number, like less than human when they go to the VA.

What does it say about the state of VA care when even those of us who were injured in combat and received Purple Hearts will do what we can to avoid going to the very place that exists to care for our war wounds?

As a Purple Heart recipient, I assumed I would have no issues with getting the care I needed at the VA.

That assumption turned out to be very wrong.

My initial appointment at the VA took eight months to schedule. The experience got worse once I was finally in. I utilized care in the community through the choice program, but medical authorizations from my VA doctors were limited. I ended up having multiple surgeries, one for an injury, and two to correct the damage done by the first surgery because of how it was authorized.

I struggled physically and mentally during recovery from surgery and, adding the mental strain of what I had been through in combat, I knew I needed to get help.

I contacted the VA to set up a mental health appointment but was told I would have to wait three months to be seen. I was in such a bad place that I wouldn’t be here in three months if I had to wait. Luckily, I was able to advocate to be seen quicker, but I shouldn’t have had to do that in the first place.

Eventually, I did get seen by mental health providers, but they did little to ease my struggle. I was passed from provider to provider, having to relive the trauma I’d experienced with each new person I saw. I wasn’t taken seriously when I shared serious struggles I was having. I was so relieved when I finally got to go outside the VA for my mental health treatment.

I consider myself lucky that I’m here today after having gone through so much trying to get the care I needed from the VA. And I feel for those veterans who are stuck in the same bureaucratic and uncaring system, especially those like me with combat wounds.

This is not the care we were promised.

What have your experiences been like at the VA? Tell us at My VA Story.

At Concerned Veterans for America, we have some of the country’s best and brightest in our ranks. Our staff is…