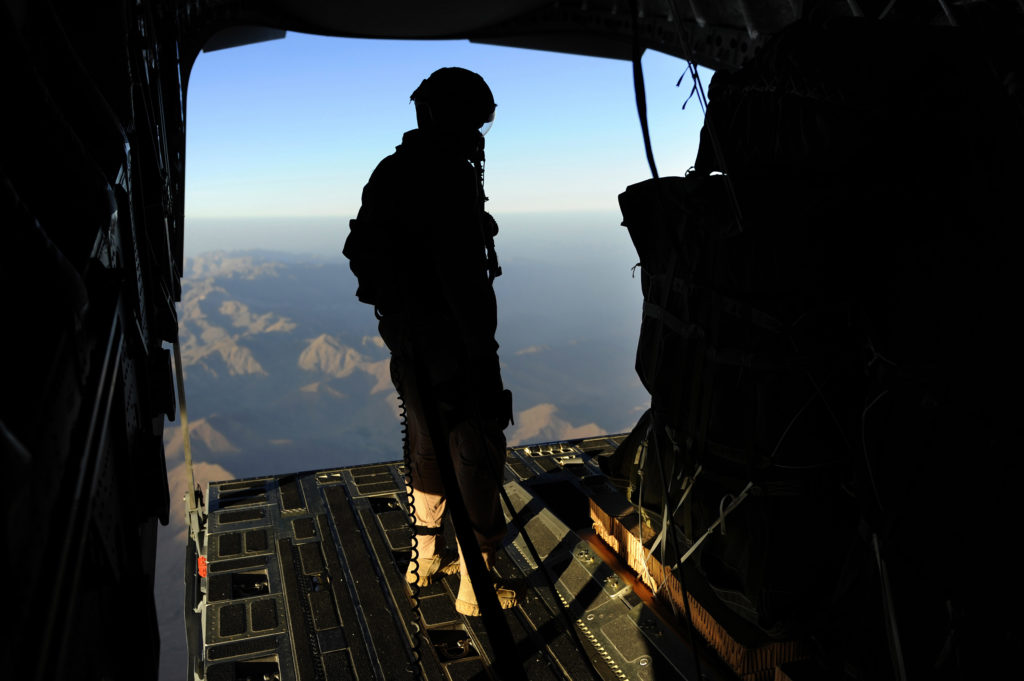 Congress is holding hearings on the evacuation from Afghanistan, and the State Department’s inspector general has begun an investigation. In the midst of these events, many are asking questions about the war as a whole, not just how it ended. Concerned Veterans for America Senior Advisor Dan Caldwell recently sat down with Will Ruger, vice president for policy and research at the Charles Koch Institute, to discuss:

When looking back at the beginning of the war, Ruger points out “we actually won the war that we needed to fight.”

But the trouble started when the strategy shifted to different goals outside the original scope.

“We expanded our war aims well beyond, not only what was necessary for our safety and prosperity, but beyond what we could actually achieve,” Ruger says.

That mission creep to new, unnecessary objectives caused the situation in Afghanistan to deteriorate while leaders in Washington, DC perpetuated continued troop deployments.

Gen. Mark Milley, who served through many years of the war in Afghanistan and advised Presidents Trump and Biden to leave thousands of troops in country, recently said he didn’t think the outcome of the war would be any different even if the troops had stayed.

“It shows you that our political class, both civilian and military leaders, didn’t really know how to achieve strategic success when it came to those expanded war aims,” Ruger commented. “But they still wanted to keep our troops there.”

“We ought to hold them accountable,” Ruger continued, but stressed that accountability should be for the whole of the war, not just the evacuation.

Accountability should spur a new approach to foreign policy, one that builds on lessons learned through the post-9/11 wars.

Ruger suggests looking to “a new set of people” for how to move forward on foreign policy, not the so-called experts who have been perpetuating war and failed strategies for the last 20 years.

This Veterans Day, vets who've been mistreated demand accountability at the VA

“We have to fight for a better way.” That is what veterans are saying about their health care this Veterans…