What Veterans Are Telling Us About the VA 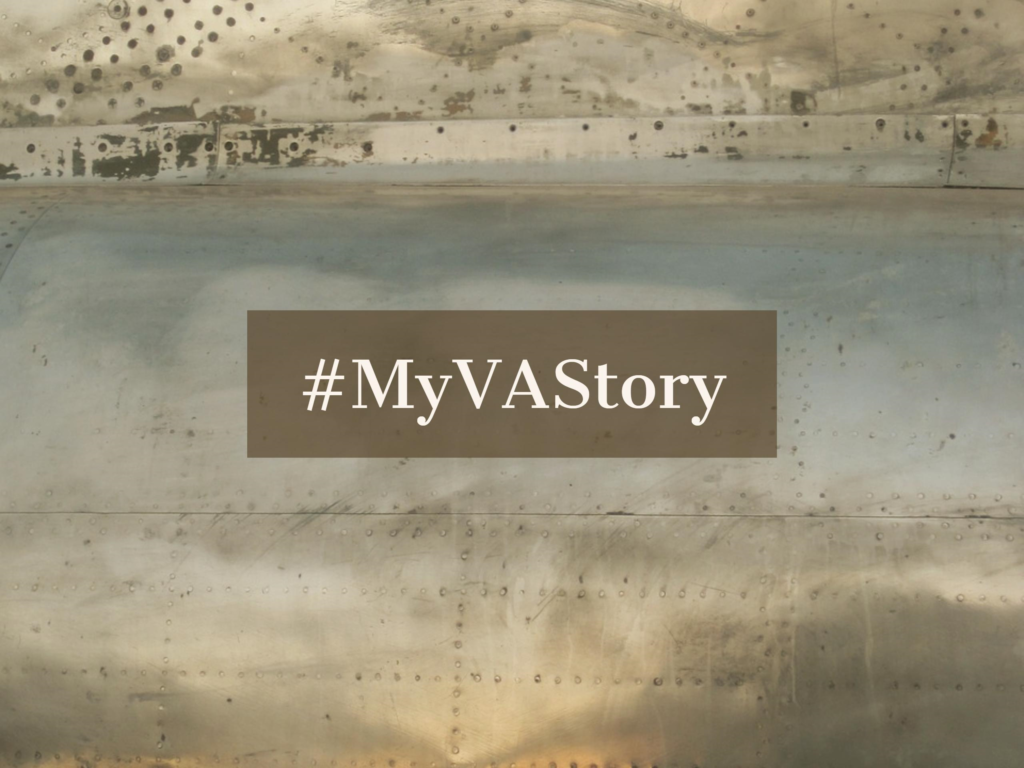 What Veterans Are Telling Us About the VA

Arlington, VA – Hundreds of veterans are sharing their experiences with the Department of Veterans Affairs (VA) on MyVAStory.org, a new Concerned Veterans for America (CVA) platform which launched last week. The organization has been encouraging veterans from around the country to submit their stories to the website or on social media using #MyVAStory.

Here are a few of the stories we’re seeing across the country:

Travis, Arizona: “I Refuse to Ever Go Back to that VA.” “At the VA in Arizona, I went in for routine Diabetes eye exams, and they found blocked blood vessels in right eye. They said I showed signs of blocked arteries and would schedule further testing. That phone call didn’t come until 2 years later when the scandal started, then my phone was ringing off the hook. The surgery went well, but the patient rooms were so filthy, I’ve seen dog kennels cleaner than these rooms. That probably explains why I went home with eye infections. I refuse to ever go back to that VA.”

Aly, Florida: “Thankfully, I Have Access to a Non-VA Provider.” “The last message I left took me a week to get a return call, and that was only because I also sent an email via myhealthyvet. The answer I was given: based on the symptoms you are describing you need to go to an emergency room. Why thank you! — a week later. Thankfully, I have access to a non-VA provider and had already been seen by the time the VA nurse decided to call me back.”

Teresa, Indiana: “What’s Not Broken with the VA System?” “I always say that nobody treats veterans worse than the VA. I am a patient in the VA system and I cringe with every interaction I face with the VA, knowing it is going to result in unnecessary stress and will most likely lead to a dead-end. What’s not broken with the VA system? That is what I would like to know.”

Philip, Maine: “All Positive and Professional.” “I have been in the VA system for nearly 20 years and most of my experience has been with my local clinic. Granted, most of my healthcare is obtained locally from ‘civilian’ facilities because of the distance to my VA clinic, but I have never had a poor experience with the VA system to date. All positive and professional.”

Ellyn, Minnesota: “Their Decision-Making Process Leaves a Lot to be Desired.” “Our home loan was granted through VA and so now, in all their wisdom, they will wind up paying for a guaranteed home loan for a home no longer being lived in by the vet. Their decision-making process leaves a lot to be desired. We are now in short sale and will be leaving for a place where the living is less expensive and, hopefully, our Social Security will be close to enough and a part-time job for my husband will be available. He finally said he was not going to appeal or do anything with the VA other than use the clinic, etc. because he earned that much. We’re just too tired to argue with them.”

Frank, New York: “I Rate My VA and Its Employees a Ten Plus.” “You hear all these horror stories about the VA, but mine is not a horror story. Instead, I give praise to my VA. The oncologist group is very caring and my primary doctor is great. I’ve never had a problem getting an appointment with anyone at this VA hospital. Everyone seems to care about you and are very friendly and helpful. I use my VA for all my medical concerns — I’ve had better care there than with any private hospital. I rate my VA and its employees a 10+. It’s time we had some positive reaction — it’s not all negative.”

John, North Carolina: “It Took Over Six Months to Get My First Appointment.” “It took over 6 months to get my first appointment despite being in pain. When my provider recommended minor surgery, they put me in the ‘Choice Program.’ You know, the one for veterans who have to wait more than 30 days? It took almost 120 days in the ‘Choice Program’ to be seen by a Doctor the VA picked.”

Justin, Ohio: “The Way My Situation Was Handled…Is Nothing Short of Appalling.” “The medical opinions of the Doctors are not my gripe. They may be correct. However, the way that my situation was handled, from the miscommunication between facilities, the delays, the disregard for my personal situation, is nothing short of appalling.”

Rick, Oklahoma: “I Wasted a Good Five Years Waiting for This.” “The VA refused to do an MRI because my weight kept increasing and they said no point in surgery as I am too fat. Finally, I stated my pain level was a 6 thru 8 ALWAYS and that I needed to get some help. The MRI was ‘granted’ and resulted in two new hips and back surgery of 8 1/2 hours. I’m 65, and wasted a good 5 years waiting for this.”

Richard, Oregon: “The Choice Program is Fantastic.” “I injured my hip and was in need of a total hip replacement — I went through numerous cortisone shots while on a waiting list, and finally in 2015 I was enrolled in the Veterans Choice program and had my hip replaced. The Choice program is fantastic and I truly hope it continues to be funded.”

Joey, Tennessee: “My Case Sat On Someone’s Desk for 7 Years.” “10 years ago my VA psychologist told me I had PTSD from my Air Force service. I never asked to be evaluated for PTSD, but during one of my visits he started asking questions from a list and advised me I definitely had it. Under his guidance, he had me file for PTSD benefits. Big surprise, I was turned down almost immediately by VA. I appealed, and my case sat on someone in Nashville’s desk for 7 years.”

Philip, Virginia: “I Still Haven’t Had My Tumor Removed.” “It took three months to see the endocrinologist, but she confirmed that yes, the tumor in my pituitary gland is causing Cushings Disease and that tumor needs to come out. That was May, and it is now mid-September and I still haven’t had the tumor removed.”

Each of the stories are being read and compiled, and CVA’s policy team is looking for broad themes. This information will help inform the kind of VA reforms CVA will fight for moving forward.

To read more stories or to learn more about the project, visit www.MyVAStory.org.

VA Throwing Hundreds of Millions Out The Window in Aurora

Denver, CO — The VA Inspector General released a report yesterday reviewing the construction of a VA hospital in Aurora, Colorado, finding that…