How much do you know about America’s alliances and foreign policy? 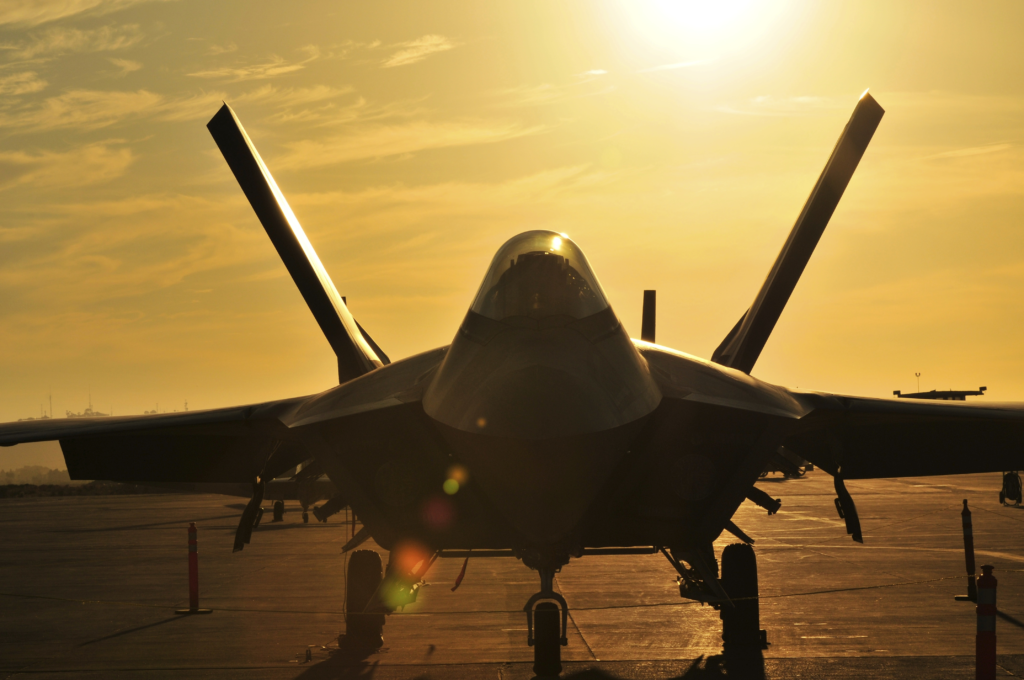 How much do you know about America’s alliances and foreign policy?

With Russia’s war in Ukraine raging and China continuing to rise as a competitor to the United States, a wise, responsible foreign policy is vitally important.

While many are questioning whether American alliances could potentially pull us into war with a nuclear-armed Russia, there are broader questions to consider:

Through its new “Untangling Alliances” effort, CVA Foundation is educating Americans on the past, present, and future of American alliances.

This campaign dives into the history of America’s involvement in NATO, what the U.S. gains and losses by entangling our defense with other nations, what U.S. taxpayers are contributing to other nations’ defense, and, most importantly, how alliances affect us here at home.

CVA Foundation Senior Advisor John Byrnes, an Iraq and Afghanistan veteran, had this to say about the effort:

An increasing trend of new permanent security commitments regularly unconnected to America’s vital interests and safety drives this. Too often, these commitments are in service of allies and partners who do not meaningfully add to our security and are less financially committed to their own defense than the American taxpayer is.

Most voters simply defer to Washington under the assumption it knows better. CVAF wants to empower American citizens with information to begin exploring more deeply and ask questions of policymakers that go unposed. With deeper knowledge, they can hold Washington accountable and help chart a better path forward for our country, their communities, and our men and women in uniform.”

Russia’s war in Ukraine is reaching its one-year mark. The U.S. has already approved $133 billion in new aid and weapons to assist Ukraine, depleting our own weapon stockpiles while wealthy European nations are not making the same financial commitments.

Reassessing our role in European wars and what they are costing us at home is more important than ever if we want to keep Americans safe and remain ready to take on whatever threats we may face.

Byrnes told the Washington Examiner, “We want Americans to be asking the question of, How is this in our best interest and is there a better alternative, rather than just reflexively saying, well this alliance must be good because it’s always worked, and therefore just keep spending money.”

You can learn more about Untangling Alliances from our sister organization, Concerned Veterans for America Foundation.