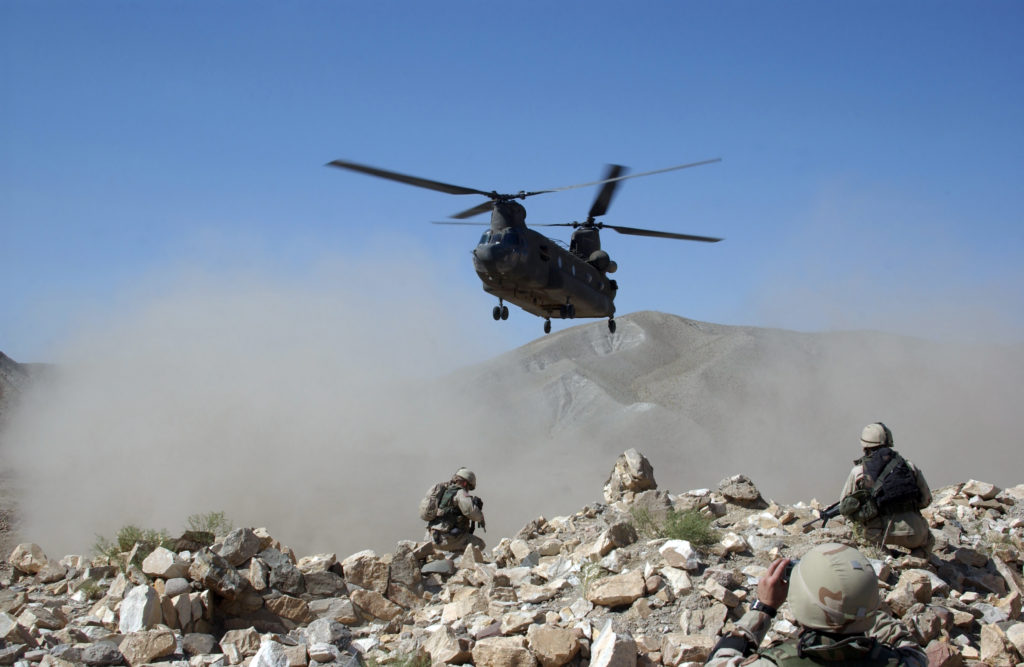 U.S. involvement in Afghanistan could be nearing an end, but only if lawmakers and the president make the right decisions in the coming days.

The Doha agreement, signed by the United States and the Taliban last year, established a timeline to withdraw U.S. troops from Afghanistan. The deadline for full withdrawal is May 2021.

The war in Afghanistan has already lasted too long – nearly two decades! Failing to stick with the withdrawal deadline would commit the U.S. to more fruitless combat while leaving troops in unnecessary danger.

There is still time to pressure Washington to finally end America’s longest war. But we need your help.

Whether you want to get up to speed on better ways to approach foreign policy or you’re ready to get into the trenches fighting to end our endless wars, there are plenty of ways for you to help bring our troops home. Take a look.

America has been at war  in Afghanistan for 20 years, at the cost of 2,400 American lives. It’s past time we brought our men and women home. #EndEndlessWars The coronavirus pandemic exposed several gaping holes in the U.S. health care system — among the most egregious are certificate-of-need…