3 big things that happened during Honor Their Sacrifice 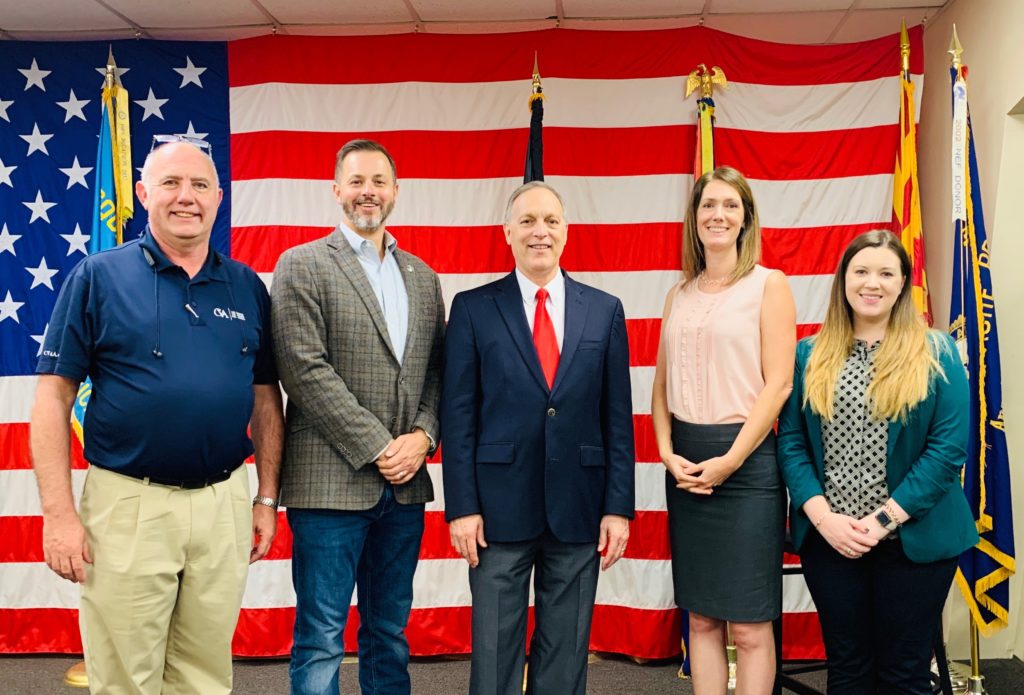 3 big things that happened during Honor Their Sacrifice

Concerned Veterans for America’s Honor Their Sacrifice campaign has wrapped up after 60 days of non-stop activity.

We started this campaign with a mission – ask whether lawmakers are honoring veterans’ sacrifices with their policy decisions.

Thanks to our grassroots army, we saw incredible success and the beginning of important conversations in Washington, D.C.

Here are three big things that happened during the Honor Their Sacrifice campaign:

Rep. Roy shifted gears to foreign policy in his remarks. He discussed the need for Congress to make tough but necessary decisions about engagement in Afghanistan and around the world. “I believe congress needs to act with clarity, they need to pass a modern authorization of force that is crystal clear about how our military should be engaged, where it should be engaged and what we should be expecting out of that military.”

You can watch the entire event here:

We couldn’t be happier with the success of Honor Their Sacrifice. Our grassroots activists were heard loud and clear – they want lawmakers to consider the sacrifice of veterans when making policy decisions!

The fight to honor veterans doesn’t end here. We’ll keep advocating each and every day on behalf of veterans and the country they fought to defend.

Read a personal story from Honor Their Sacrifice.

“We signed up to defend our country. … We had friends killed or wounded in action; it wasn’t clear for…