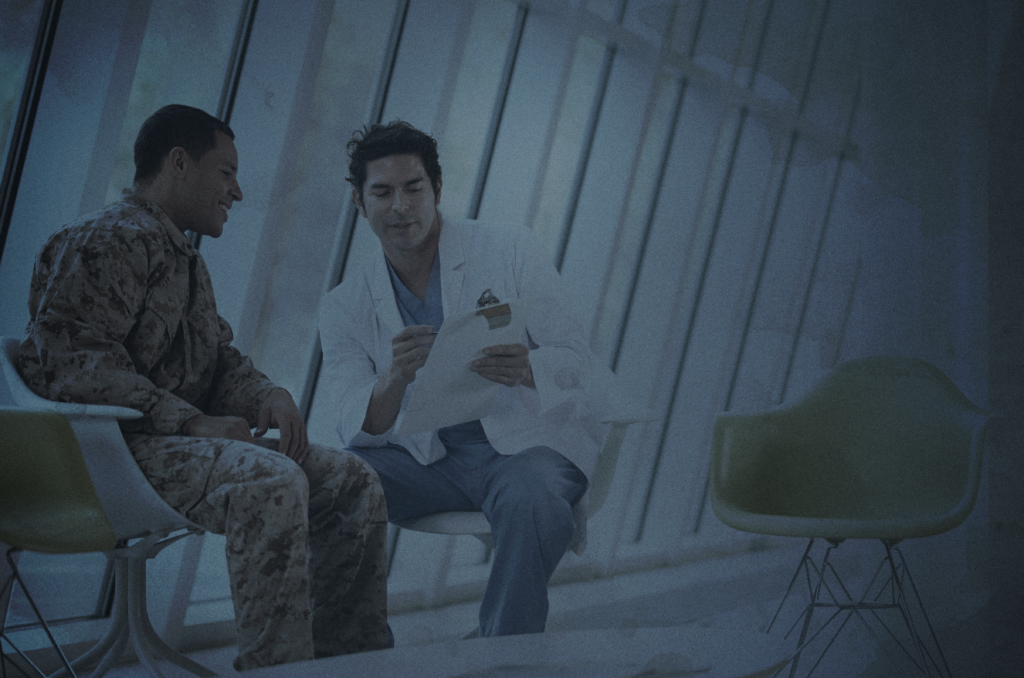 I was honored to serve my country in both the U.S. Marine Corps and U.S. Army.

I joined the Marine Corps when I was 17 years old, enlisting as an infantryman. Five years later, I joined the Army, where I spent the rest of my military career. My time in the military included deployments to Europe, the Pacific and the Middle East, with plenty of bumps and bruises along the way.

I sustained the same injuries many of us come home with – blown out ankles, torn up knees and a damaged back thanks to heavy equipment, transport accidents and roadside bomb blasts. I’ve had to rethink my career and my future because of these wounds.

Over the years, I’ve met some incredible veterans, many who’ve suffered physical and psychological injuries. We often share our battle stories and bond over similar experiences.

Too often, those experiences and stories have been about our health care.

For many veterans, getting the care we sacrificed for feels like being lost in a bureaucratic maze. Some of us receive good care from our local Veterans Affairs hospitals. Others waited weeks or months for care or drove hundreds of miles to the closest VA.

So we called for reform.

After a major scandal at the Phoenix VA hospital and outcries from veterans, Congress took action to create the Veterans Choice Program in 2014. Under the VCP, some of us were able to start seeking care outside the VA. This was a good first step toward giving veterans more control over our care.

But it soon became obvious that the Choice Program was inadequate. There were too many restrictions on which veterans could seek non-VA care, leaving many of us still trapped in the bureaucracy while many civilian providers went unpaid and began backing out of the program.

So again, we called for reform.

The VA MISSION Act was signed into law in 2018. This new law replaced the Choice program and expanded access to care outside the VA. More than double the number of veterans are now able to access care in their own communities under the VA MISSION Act.

We’ve made so much progress in just a few short years. I hear from veterans in Arizona every day about how great the VA MISSION Act has worked out for them and the benefits of community care. It’s encouraging to know that the work we put into driving action in Washington has had a real impact on people’s lives.

But the reforms aren’t done yet.

There are still many veterans who are waiting too long for medical care or are getting inadequate care. That’s why we continue calling for more reforms to the VA health care system.

The more vets can access medical care that works for them, the more we are honoring the sacrifices they made for this country.

Help Honor Their Sacrifice by calling for more health care options for veterans!

These days it seems like lawmakers are often staring down the opposing party across a deep political divide. But that’s…