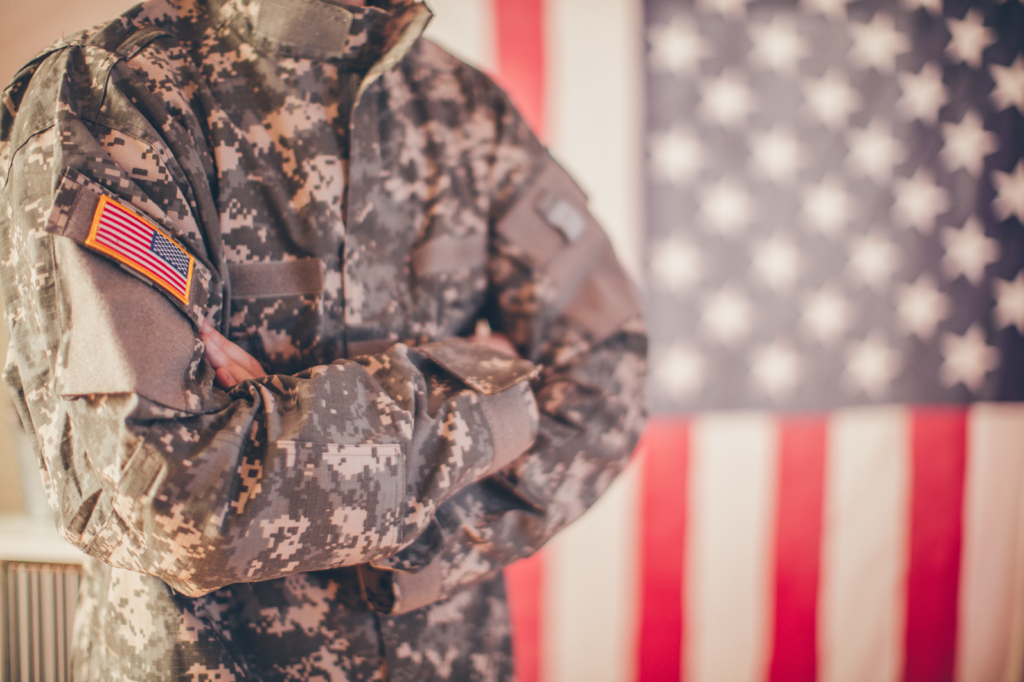 This week the Senate confirmed Robert Wilkie as secretary of the Department of Veterans Affairs. Wilkie received broad bipartisan support with an 86-9 vote.

But confirmation was the easy part. Running the VA has proven to be a challenge for many of Wilkie’s predecessors.

The VA is the second largest agency in the federal government and has seen its budget double in the last decade. It runs a massive health care system and manages benefits for millions of veterans around the country. Heading the VA would be difficult even if it weren’t riven with problems. But, as we’re made aware of on a regular basis, the VA is plagued by management issues, systemic culture concerns and a history of poor and untimely care.

Those problems are slowly but surely being addressed through legislation and calls for action from veterans’ advocates. Last year the president signed the VA Accountability and Whistleblower Protection Act, giving department leadership more authority to discipline poorly performing employees. This year, the VA MISSION Act become law. As it’s implemented, the MISSION Act will overhaul the VA’s health care system and give veterans greater choice over where they seek health care.

With these changes to the VA’s processes and structure, it’s essential the department has steady leadership. Wilkie has shown through years of public service that he is up to the challenge. We’re confident he will address the VA’s health care problems in a way that puts veterans first.

The tasks ahead of Wilkie are daunting, but the VA is in good hands! Thank your senator for confirming Wilkie as Secretary of the VA!

There's Something for Everyone in This List of HVAC Accomplishments

Last week, the House Veterans Affairs Committee held a press conference highlighting the bipartisan wins that have taken place in…