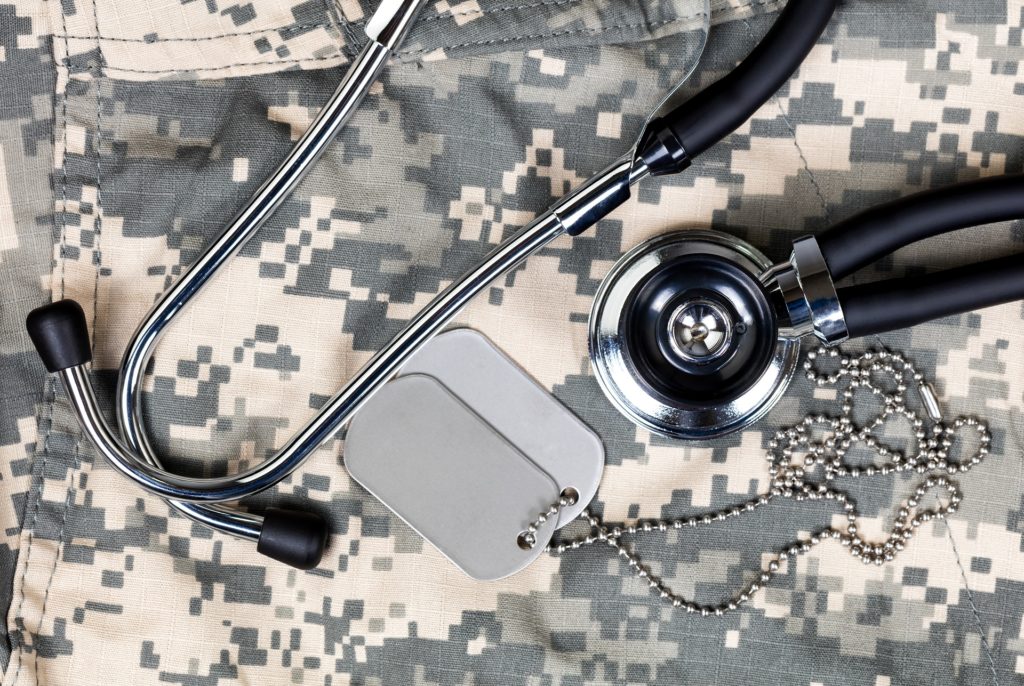 Concerned Veterans for America fought for years to fix the beleaguered Veterans Choice Program. Now that the VA MISSION Act is law, the VCP will be consolidated with other community care programs to eliminate confusion and allow veterans more access to medical care outside the VA.

So what do veterans think of the new law? One Marine veteran in Illinois is relieved that the VA MISSION Act will replace the Veterans Choice Program with a better system.

“[Veterans] won’t have to go so far for a hospital where they may not even get the best care” said Wade McNaught about the VA MISSION Act.

McNaught began advocating for the VA MISSION Act after a Marine veteran in Iowa committed suicide. Brandon Ketchum had gone to the VA for psychiatric care only to be denied admittance. He killed himself the next day. After that incident, McNaught knew he needed to speak up for himself and other veterans. He lobbied for the VA MISSION Act, working with Representative Cheri Bustos office to get the bill passed.

“This needs to be put out there so people understand what’s going on” McNaught said of the VA MISSION Act, which allows veterans to seek care in the community if they can’t be seen in a timely manner at the VA.

The law will also eliminate arbitrary distance criteria veterans had to meet under the VCP to see private providers. The VCP stated you had to live more than 40 miles from a VA facility, but many were still traveling hundreds of miles to the VA because the facility closest to them couldn’t provide certain kinds of care.

“Never in my wildest dreams…”

Thanks to veterans like McNaught who spoke up, Washington listened and passed the VA MISSION Act. McNaught told The Register-Mail, “I hadn’t had a good night’s sleep in five years,” but after seeing a copy of the completed VA MISSION Act he felt the relief of a job well done. “This is so far-reaching it’s unbelievable. Never in my wildest dreams did I think I would pull this off.”

Thousands of veterans around the country stood up just like McNaught, letting their lawmakers know they wanted major changes at the VA and choice over their medical care. Learn more about the VA MISSION Act on CVA’s The Overwatch!

The 30 Day Countdown to VA MISSION ACT Implementation Has Begun

The VA MISSION Act was signed into law on June 6, 2018. After years of calling for reform, this was…