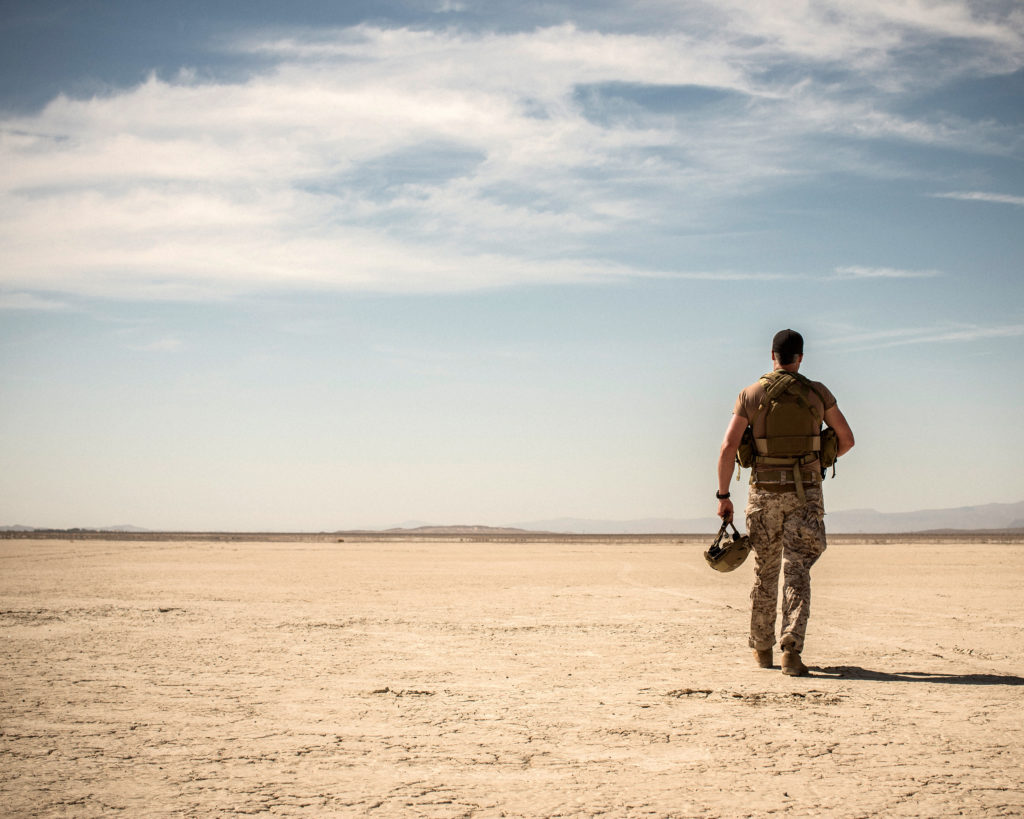 The war in Afghanistan just reached its 19th anniversary. It’s difficult to comprehend that our military has been engaged in continuous combat for two decades. When the war began, George W. Bush was in his first year as president. Facebook, Twitter, and YouTube didn’t exist. Cell phones had just gotten built-in cameras a year earlier and the smartphone was far off on the horizon.

We’ve been at war in Afghanistan for so long, we tend to forget what the passage of nearly 20 years looks like. The most striking differences between the beginning of the war and now are among those in uniform.

Service members who joined the military in the days following September 11, 2001, are close to completing a full military career while the war rages on. Those in basic training now, who very well might be deployed to Afghanistan in the future, were likely children or not even born yet when the war they could fight in started.

Our CVA staff shared the difference 19 years has made in their lives and military careers. Jimmie Smith was well into his military career when the war on terrorism began in Afghanistan, having joined at age 17 in 1983. He was training with the U.S. Army in Korea when news of the attacks of September 11 arrived. He went on to finish his military career, retiring in 2003. He is now living in Florida with his wife, has a daughter and stepson, and three grandchildren. He serves as CVA’s Florida director of coalitions. Rick Disney knew his military career was set on a new path early in his service. Disney was with the U.S Marine Corps Fast Company training during the September 11 attacks and as the war in Afghanistan started. His time in the Marines would be directed by the war on terrorism as he deployed to both the Middle East and Africa. Disney left the Marine Corps after serving eight years and now lives in Florida with his wife and four children. He serves as CVA’s Florida grassroots engagement director. Joshua Stanwitz had only been in the military for a short time by 2001. Stanwitz joined the Marine Corps in 1998 and served multiple pre-9/11 deployments, including one to the Middle East. After the war in Afghanistan started and his time in the Marine Corps ended, Stanwitz joined the Army and went on to serve eight more years. He deployed to Iraq in 2009. After a total 12 years in uniform, Stanwitz left the military. He now lives in Arizona with his wife and two children. He serves as CVA’s Arizona director of coalitions. Jordon Daniel had yet to start basic training when the United States went to war in Afghanistan. Following in his father and grandfather’s footsteps, Daniel joined the United States Navy in 2002.  He deployed to the Middle East shortly after basic training. In his four years in the Navy, Daniel was also stationed at Guantanamo Bay. After leaving the Navy, Daniel went on to a civilian career and now lives in Colorado. He serves as CVA’s Colorado director of coalitions. John Christensen was a child when the war in Afghanistan began, like many who would eventually see combat in the war on terrorism. In 2001, Christensen was 11 years old and in 6th grade. Nine years later, John would serve in the Army and deploy to Iraq. Since the war started, Christensen has gone through middle school, high school, college, basic training, a deployment, four years in the Army, nearly two years in the reserves and three years as a civilian. Christensen now serves as CVA’s Wisconsin grassroots engagement director.

In 2005, Danny Medoff was deciding which direction his life should take. He spent a few years in college, but…