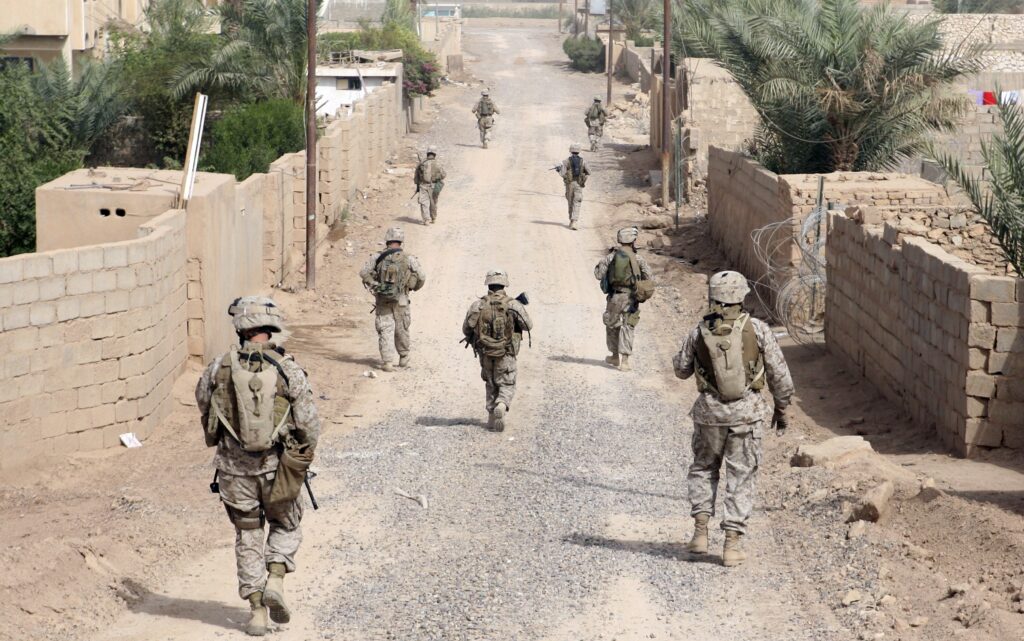 March marks the 19th anniversary of the Iraq War, a shocking age when you consider the United States is still maintaining a troop presence.

The wisdom of the Iraq War was hotly contested from the beginning. Though veterans who served there are proud of their service, many believe it is past time to bring troops home.

We asked veterans to reflect on their Iraq deployments, how their experiences influenced their opinion about the war, and what U.S. posture toward Iraq should be going forward.

Veterans of the Iraq War saw first-hand that misguided foreign policy leads to unnecessary waste, death, and destruction. And even though troops in Iraq now are not technically supporting a combat mission, they are still in danger every day.

It’s time to bring all our troops home from Iraq.

Want to help bring troops home from Iraq? Share this video and send a letter to your lawmakers letting them know you support a full withdrawal.