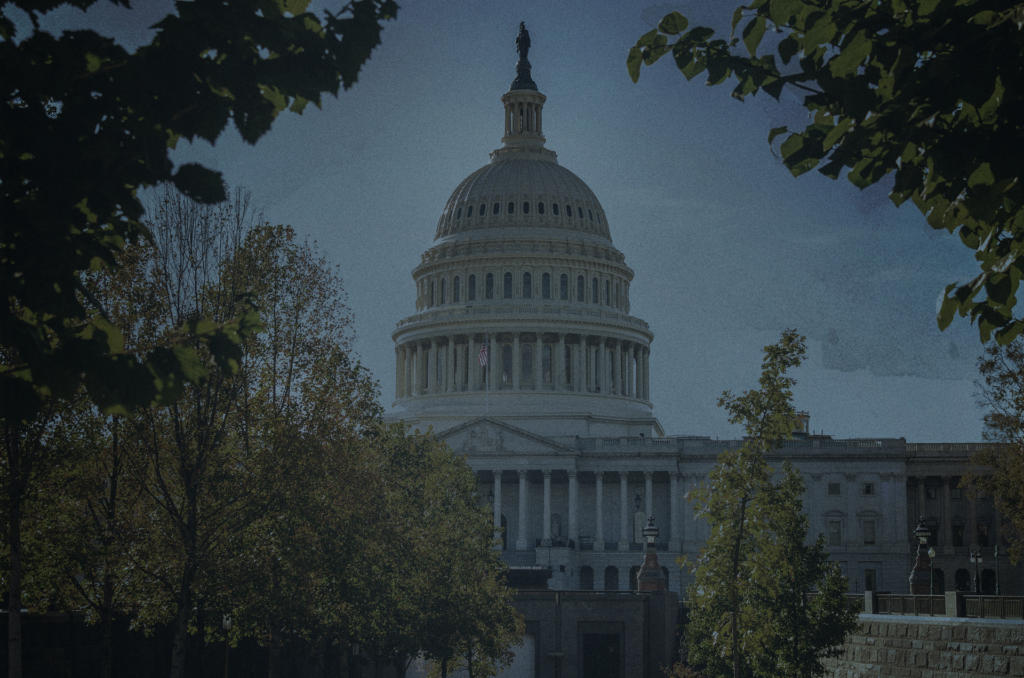 As part of Concerned Veterans for America’s mission to honor the sacrifice of veterans, we’re calling on lawmakers to address out-of-control spending in Washington, D.C.

You may be wondering what those two things have in common.

Quite a lot, actually.

It’s no secret that our government spends an outrageous amount of money that we often have to borrow from other countries. The more we borrow, the more we have to pay in interest on the debt. When lawmakers are unwilling to cut spending and stop the vicious cycle, they’re left with only bad options – more taxes, more borrowing or taking money from necessary projects.

As the debt grows and interest payments increase, the economy is put at risk. If the economy takes a major downturn or a threat comes to our shores, our debt and spending could be disastrous for our country’s military readiness.

It’s no surprise that multiple military leaders, including former Chairman of the Joint Chiefs of Staff Adm. Mike Mullen and former Secretary of Defense James Mattis have called the debt a huge security risk.

Spending and debt are a weak foundation on which to build a secure country.

So, what does this have to do with veterans?

Vets took an oath to protect the Constitution and this country “against all enemies, foreign and domestic.” Through training, transfers, difficult moves, deployments, patrols, injuries and everything in between, they did their jobs and defended the country.

But they did not risk their lives to see the country suffer at the hands of a domestic enemy – unchecked government spending and a debt over $22 trillion.

Tax-spend-and-borrow policies put at risk everything our veterans sacrificed for.

That’s why we’re calling on lawmakers to Honor Their Sacrifice – honor OUR sacrifice – by reining in government spending and securing our financial future.

Oct. 7 marks the 18th anniversary of war in Afghanistan. What started as a response to the terror attacks of…