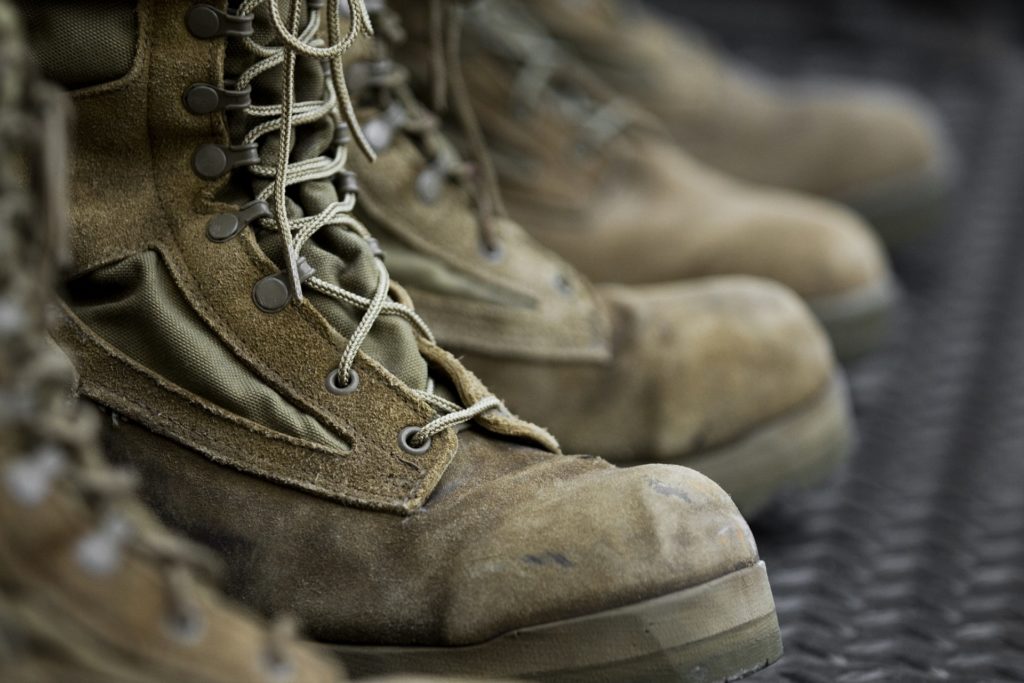 Constitutional duty is never something Congress should view as an option. But when it comes to war powers, that is exactly what happens.

In the last two decades, members of Congress have willingly ceded their responsibilities to make tough choices about military action and war, often choosing politics over duty. The military continues to operate under Authorizations for Use of Military Force passed nearly 20 years ago, sending troops into dangerous situations with little congressional oversight.

That needs to change.

In a recent op-ed, CVA Executive Director Nate Anderson shared the painful reality of this willful neglect from Congress.

Since the new year and the start of a new decade, the remains of our brave service members continue to arrive home for a ceremonial dignified transfer at Dover Air Force Base — a scene that has occurred all too many times since the war in Afghanistan began more than 18 years ago.

Images such as these make us uncomfortable. And they should.

War has extreme consequences. Every flag-draped coffin is a child, parent or spouse who won’t be returning home.

Americans are being killed in a war Congress refuses to take responsibility for.

Each day Congress neglects its duty, more service members are put at risk. In his op-ed, Anderson calls on Congress to honor service members by showing the same courage that so many have showed on the battlefield:

Constitutional duty should never take a back seat to party politics, not when there are service members’ lives on the line.

If men and women are going to sacrifice their lives for this country, we should demand nothing less than Congress taking back its war powers and having a louder voice on foreign policy.

For the sake of those who protect us in uniform, Congress must see its duty to oversee war powers as a requirement, not an option.

Ending America’s endless wars. Ensuring veterans get the health care they were promised. Reining in reckless spending that threatens our…