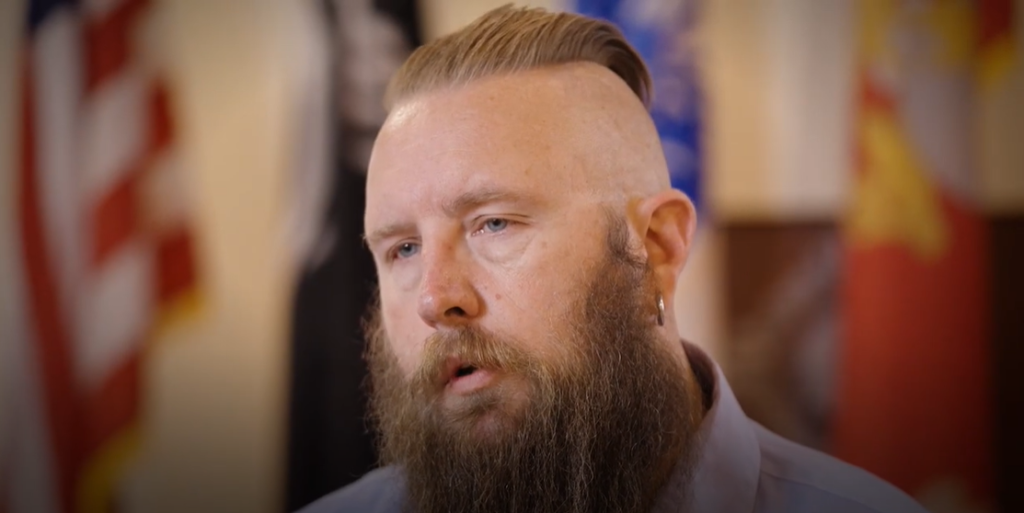 “We have to fight for a better way.”

That is what veterans are saying about their health care this Veterans Day.

In a new video, veterans are calling out the Department of Veterans Affairs for failing to put veterans’ needs first.

“I sustained a combat injury requiring physical therapy,” says Marine Corps veteran and Purple Heart recipient Ben Rangel. “I was told I had to wait eight months for an appointment.”

The VA has a long history of mistreatment and mismanagement that has only gotten worse in the wake of COVID-19.

In the first few months of the pandemic, the VA canceled, delayed, or rescheduled nearly 20 million appointments. Since then, millions of appointments have no record of follow-up, and the VA is actively trying to keep veterans stuck in the system rather than allowing them to access timely treatment in the community.

All the while, VA leadership remain eligible to receive bonuses for their work. This is unacceptable and needs to change.

We’re highlighting stories such as Ben’s to show what is really going on at the VA—veterans aren’t being put first, and the VA is continuously breaking its promise to provide for the care they need.

But there is a better way: making veterans the priority.

That is what we will continue fighting for — telling veterans’ stories, educating them and their families on how the VA should be administering their care, and calling for an end to bonuses until veterans get timely medical appointments.

Will you join us in this fight?

Sign the letter to demand a freeze on VA bonuses until veterans get access to the care they need.

Five ways to care for America’s veterans, on Veterans Day and every day

Our grassroots army at Concerned Veterans for America is dedicated to advocating for those who served this country in uniform.…