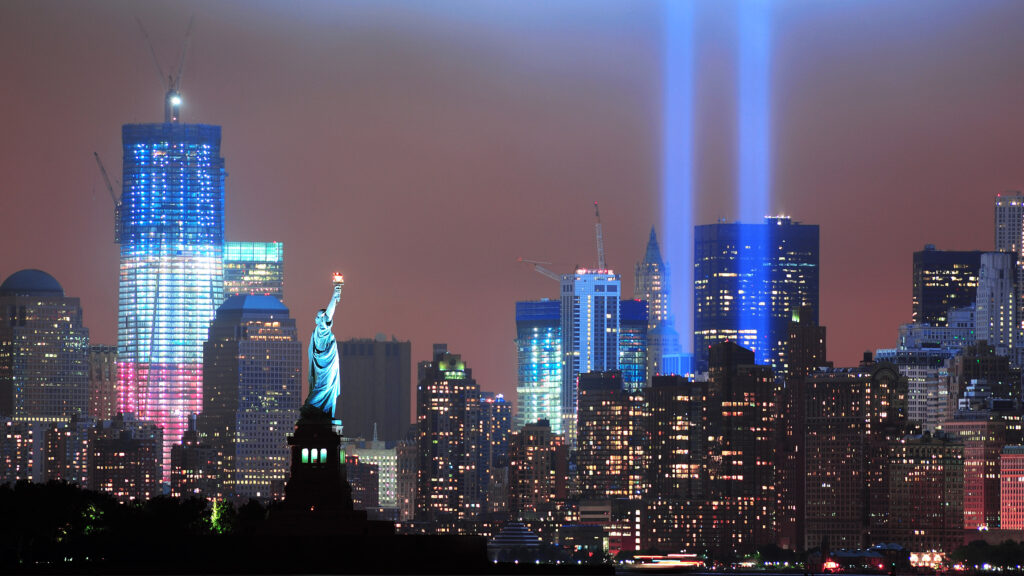 For many Americans, September 11, 2001, is a clear memory. We remember exactly where we were and what we were doing when we heard the sobering news that planes had hit both towers of the World Trade Center and the Pentagon and had crashed in a field in Pennsylvania.

We watched with horror and deep sadness as thousands died and the world changed before our eyes. We united as a country, hanging American flags in nearly every window in a show of solidarity.

Men and women who had previously been serving during peacetime suddenly saw war in their near futures. Thousands joined them by heading to their nearest recruiting stations and signing up to be part of America’s response.

We asked veterans at Concerned Veterans for America to share how September 11 changed their lives:

One of the worst days in American history showed what is best about America — there are always those ready to defend her.

The Taliban’s takeover of Afghanistan has been a difficult reminder of years of missteps and mistakes, reinforced by the tragic…