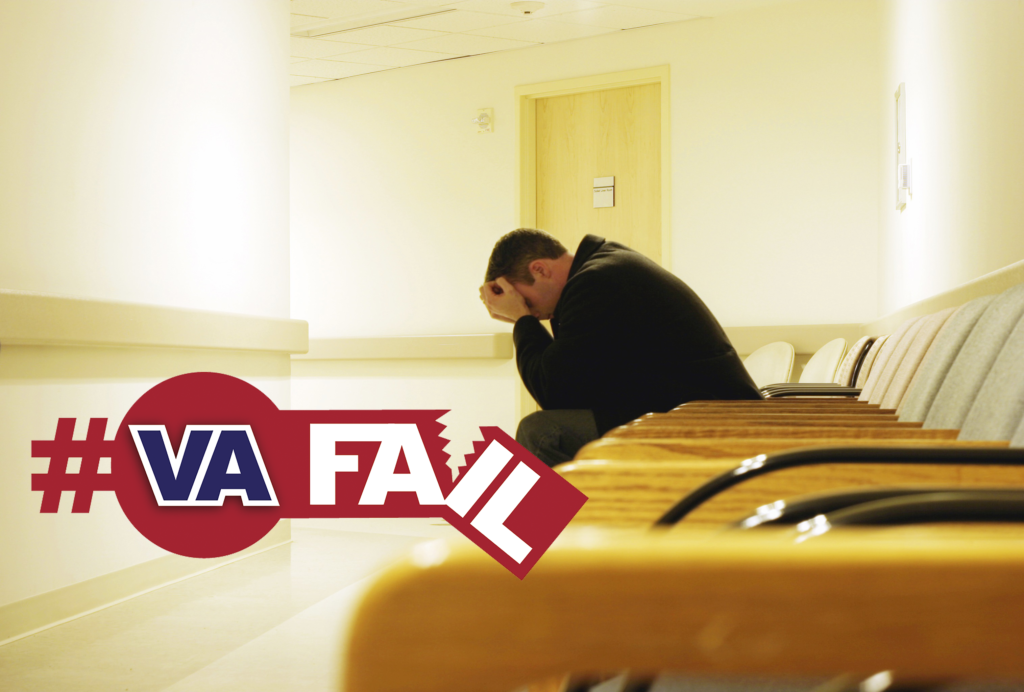 The Cincinnati VA is a repeat offender regarding leadership failures, the latest of which put veterans in a potentially dangerous situation.

Last month, according to the Cincinnati Enquirer, the Cincinnati VA’s 24-hour surgical department was closed for four days, with no surgeons scheduled. All surgical staff members were on leave, out of town or had other engagements.

During those four days, at least three veterans showed up needing surgery, one needing immediate attention. They were turned away.

The paper reports that the incident has snowballed since the facility’s chief of staff, Elizabeth Brill, began questioning why there was a lapse in care and why she wasn’t told about the plan to shut down until after it happened.

Facility director Vivian Hutson, who staff has complained about for “ineptitude and ineffectiveness,” seemed unaware that the shutdown was going to take place. She thought her surgeon mentioning taking a few days off for personal reasons was just a passing conversation, not a request, according to the Enquirer.

Brill took her complaints about the incident and Hutson’s leadership up the chain of command. Brill was then temporarily reassigned and told not to contact members of the leadership team.

Not the first problem for Cincinnati

This is just the latest in a string of examples of reports of toxic leadership at the Cincinnati VA in the last two years. In 2016, another media investigation found that there was dirty and clean surgical equipment kept in the same storage space and broken tools were found in operating rooms. Former Chief of Staff Barbara Temeck allegedly told her employees to stop complaining about the equipment issues.

Temeck also allegedly prescribed Valium to a non-VA patient, the wife of one of her former colleagues. And, earlier this year she went to trial on other charges of improperly prescribing medications and was found guilty.

Veterans should never be locked in a system that shuts the doors of a surgical center because of scheduling conflicts. Under the newly signed VA MISSION Act, more vets in Ohio and around the country will be able to access health care outside the VA so they aren’t stuck using facilities like Cincinnati’s.

Thank President Trump for signing the VA MISSION Act and ask him to continue fighting for veterans.

This week the VA released ratings for its nursing home facilities across the country. The first ratings were released in…