VA, Congress, and veteran community have more work to do on VA reform 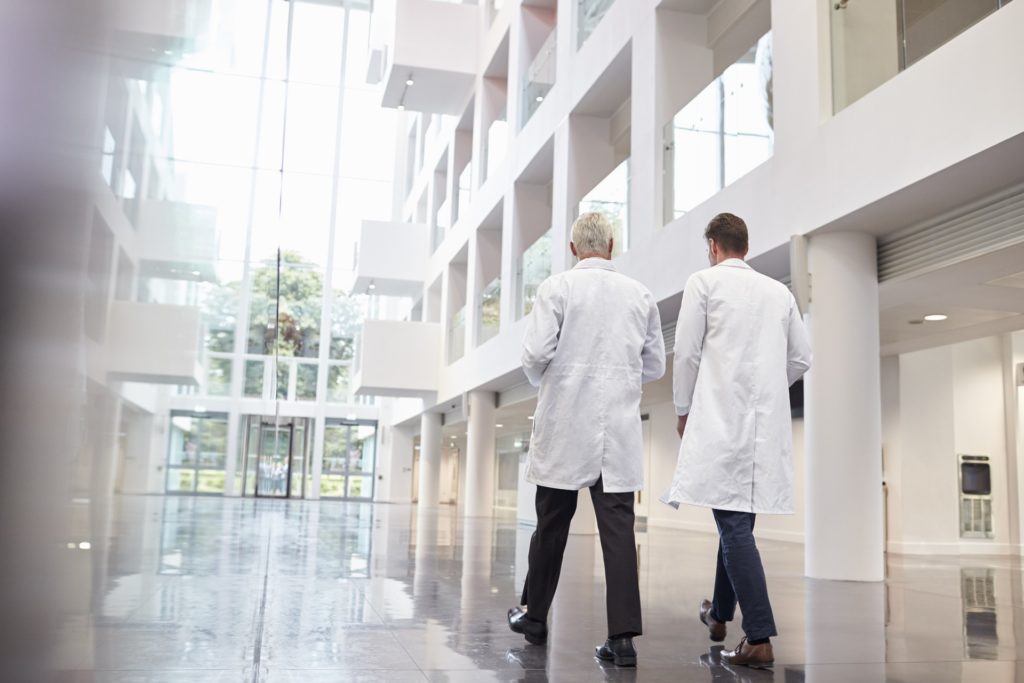 VA, Congress, and veteran community have more work to do on VA reform

Nate Anderson, executive director of Concerned Veterans for America and an Army combat veteran, wrote in a recent op-ed in The Hill that he is “not satisfied with the pace or substance of reforms at the VA over the last three years. Nobody making an objective assessment should be.”

In the three years since the VA MISSION Act became law, some progress has been made. Anderson wrote:

Clear eligibility criteria are now established for veterans to access community care, urgent care services allow rapid access to treatment wherever required, and more resources are now available for family caregivers who provide for the needs of their veterans.

But overall implementation of community care “has been painfully slow and inconsistent,” he continued.

While some veterans prefer VA care — and they have that option — others want non-VA choices. “Regardless of what any one veteran prefers,” Anderson noted, “about nine in 10 support the freedom to choose for themselves.”

At the same time as the shift to community care should be accelerating, President Joe Biden is late in nominating members to a commission mandated by the VA MISSION Act to examine how VA facilities are being used as the veterans’ population changes rapidly.

Anderson called on the VA to execute the law as intended, on Congress to hold the VA accountable, and on veterans to be advocates for their brothers and sisters in arms.

You can read the whole thing in The Hill.

The United States is inching closer to an end to involvement in the war in Afghanistan.   Last week, Army General…