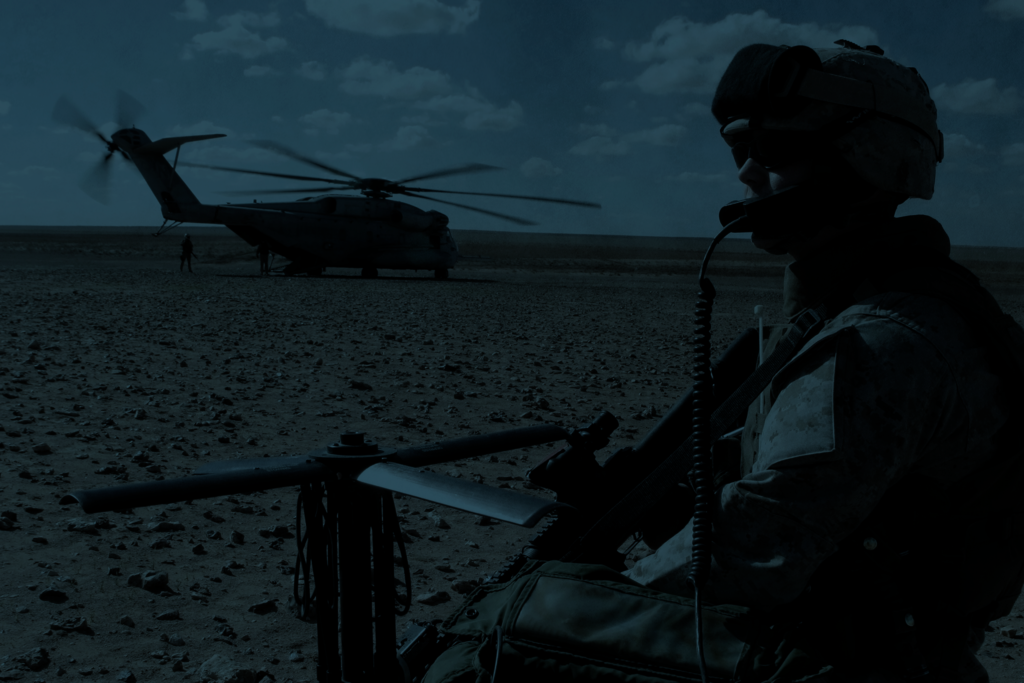 The war in Afghanistan is just a few weeks away from its 18th birthday. So are the next generation of military recruits.

Let that sink in.

Soon, new recruits will be younger than the war they could be sent to fight in. A service member who deployed in the early part of that war could potentially serve alongside his or her child born after 9/11 in the same war.

We achieved our goals in Afghanistan a long time ago. We decimated al-Qaida, punished the Taliban for harboring those responsible for 9/11 and killed Osama bin Laden. Despite this, thousands of American soldiers are still overseas risking their lives. It’s time to end a multi-generation war and bring our troops home.

Since we’ve been in Afghanistan, we’ve spent trillions of dollars, seen tens of thousands injured and lost thousands of lives. The cost of war continues to rise, even as Afghanistan no longer poses a legitimate threat to our national security.

So why are we still there?

Many of us here at Concerned Veterans for America deployed to Afghanistan since 9/11. We saw our hard work rewarded. We saw acts of incredible bravery and sacrifice. We lost many of our friends.

To honor the sacrifice of those who served, those who are still serving and those who will serve in the future, it’s time to bring our troops home.

Tell your lawmaker to withdraw troops from Afghanistan.

Here’s who CVA met in our district office visits

Concerned Veterans for America spent July and August scheduling meetings and knocking on doors! While Congress was in recess, CVA’s…