As the ‘forever wars’ end, what will happen to veterans as they seek medical care?

As the generation of post-9/11 war veterans seek care for unique health needs and challenges, it is imperative that the Department of Veterans Affairs is prepared to serve them. But the department’s implementation of the VA MISSION Act and standards for accessing non-VA medical care has been discouraging. Concerned Veterans for America Coalitions Director Jimmie… Read more »

Is the VA trying to keep veterans away from community care?

At the start of the COVID-19 pandemic, the Department of Veterans Affairs began canceling veterans’ appointments. Nearly 20 million were canceled, delayed, or rescheduled, leaving many veterans without much needed medical care during a national health crisis. But those canceled and delayed appointments are just a piece of the trouble brewing at the VA, dragging… Read more »

One of the biggest pieces of legislation you might not have heard about this year amid all the news about the budget reconciliation debate is the National Defense Authorization Act, which recently passed the House. The NDAA is the country’s annual defense spending authorization bill, setting our military budget for the next year. Though lawmakers… Read more »

The Taliban’s takeover of Afghanistan has been a difficult reminder of years of missteps and mistakes, reinforced by the tragic death of 13 American service members and 169 Afghan civilians as the withdrawal drew to a close. As Washington tries to make sense of the botched evacuation, it’s imperative that it sees the war in… Read more »

For many Americans, September 11, 2001, is a clear memory. We remember exactly where we were and what we were doing when we heard the sobering news that planes had hit both towers of the World Trade Center and the Pentagon and had crashed in a field in Pennsylvania. We watched with horror and deep… Read more » 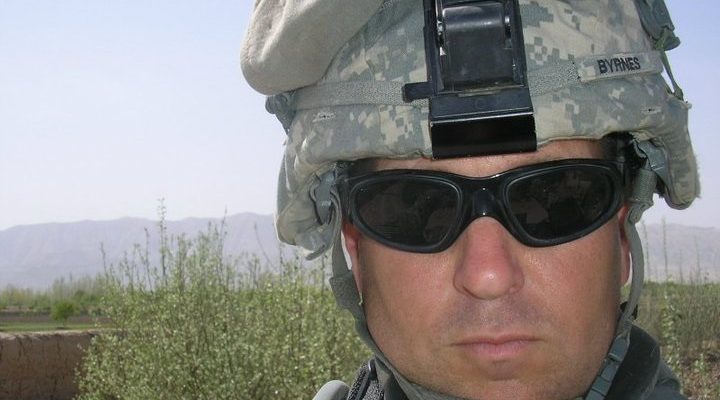 Concerned Veterans for America has a grassroots army advocating the freedom and prosperity America’s veterans fought for. Those veterans and military families have joined us over the years to partner on the issues that matter most to them, and many have been in our ranks for years. But John Byrnes has been with CVA longer… Read more »

The U.S. military has completed its evacuation of Afghanistan, bringing a formal end to America’s longest war.  The last few weeks have been a solemn reminder of how much the Afghanistan War has cost in time, resources, dollars, and lives. Concerned Veterans for America Senior Advisor Dan Caldwell commented on the losses endured by the… Read more »