The Cincinnati VA is a repeat offender regarding leadership failures, the latest of which put veterans in a potentially dangerous situation. Last month, according to the Cincinnati Enquirer, the Cincinnati VA’s 24-hour surgical department was closed for four days, with no surgeons scheduled. All surgical staff members were on leave, out of town or had… Read more »

The VA MISSION Act Is Law!

After years of calling on Congress to overhaul the Veterans Choice Program, your efforts have paid off, and President Trump signed the VA MISSION Act into law on June 6. This legislation is going to expand access to medical care outside the VA for veterans around the country. The VA MISSION Act is a huge… Read more »

Recently, veterans from all over the country arrived in Washington for Concerned Veterans for America’s Vets on the Hill project!  These vets spent the week speaking with members of Congress about the issues that matter most to them and their families – specifically reform of the Veterans Health Administration. Since the first wave of Vets on… Read more »

The facility that’s earned itself just two out of five stars from the VA can’t stay out of the news. Earlier this month, an air cooling pipe burst at the D.C. VA Medical Center which lead to flooding on five levels of the hospital and postponement of multiple procedures. Ok, so pipes burst, what’s the… Read more » 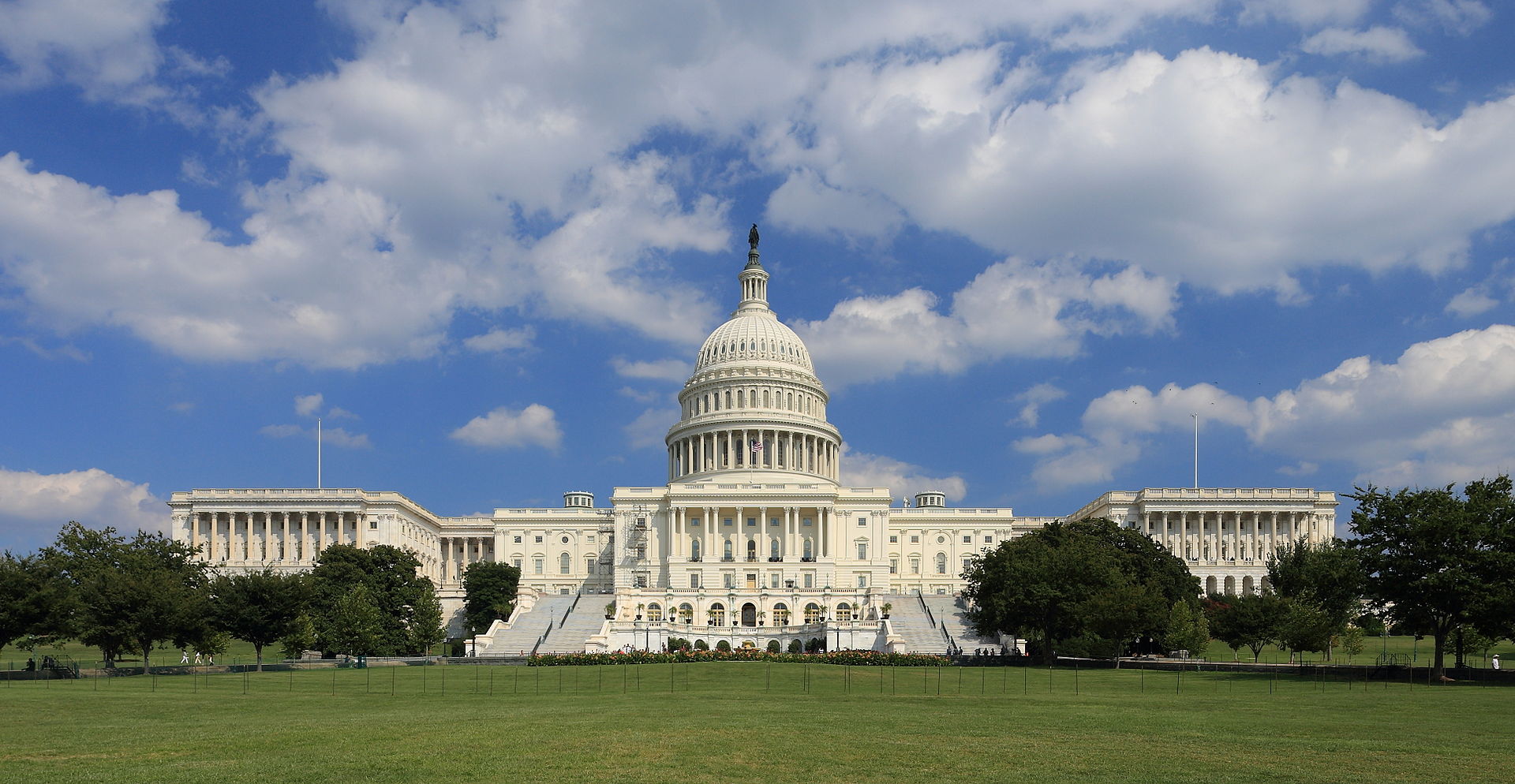 VA MISSION Act Passes Senate, On to the President’s Desk

The VA MISSION Act is headed to President Trump’s desk following a 92-5 Senate vote and 340-70 vote in the House. The President said recently he wanted to get the VA MISSION Act passed before Memorial Day. This was a priority for lawmakers and the VA, too, since estimates showed the Veterans Choice Program would… Read more »

The VA MISSION Act is one step closer to becoming law, passing the House in grand fashion. The legislation that will overhaul and expand the Veterans Choice Program while funding it in the interim passed the House 347-70. It now heads over to the Senate for a final vote. Concerned Veterans for America was first out… Read more »

Concerned Veterans for America held a Facebook Live event this week with House Veterans Affairs Committee Chairman Phil Roe to talk about reforms coming to the Department of Veterans Affairs, especially the VA MISSION Act.  In case you couldn’t watch, here are four things you missed from our conversation with Rep. Roe.  The goal of the VA… Read more »