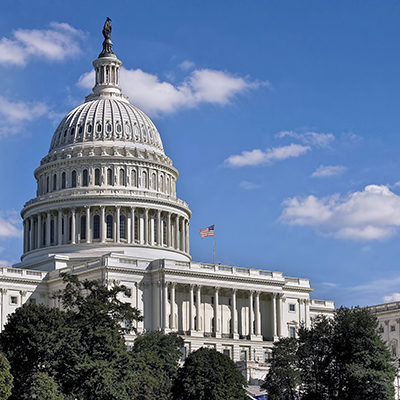 2019 Vets on the Hill is in the books! Our staff of veterans and military family members from all over the country spent two packed days on Capitol Hill, meeting with congressional offices and members – 133 offices to be exact! CVA members visited offices from 18 states, Republicans and Democrats. They talked about the… Read more »

This Week on The Hill, Veterans Culture

This week, Concerned Veterans for America staff will attend more than 100 meeting with members of Congress and Hill staffers for our annual Vets on the Hill event. CVA’s veterans and military family members will discuss everything from veterans’ health care to defense spending to foreign policy. CVA’s staff members come from all walks of… Read more »

This week on the Hill: Vets Make Their Case to Congress

This is a special week on the Hill, as Concerned Veterans for America staff fly in from all over the country to meet with members of Congress about issues that are important to their veteran communities back home. This year, they’ll talk about veterans’ health care, the national debt, defense spending and foreign policy in… Read more »

State voices: Here’s how my state can help veterans

Lauren Stewart is the deputy state director of Americans for Prosperity – Virginia and a military spouse. Virginia has long been a home for veterans and military families. Our proximity to Washington, D.C. means many in the Pentagon commute from Northern Virginia. Our bases and surrounding cities are home to thousands of active duty service members and… Read more »