A broad coalition of think tanks has a message for House Speaker Nancy Pelosi and Minority Leader Kevin McCarthy: Don’t use the lame-duck Congress to push through additional funding for Ukraine. In a letter, 13 coalition members, including Concerned Veterans for America, Stand Together, The Heritage Foundation, and America First Works, respond to reports that… Read more »

Russ Duerstine on Veterans Day: What a blessing veterans served this country

Today we celebrate and honor our nation’s veterans and thank them for their service and sacrifice.  But at CVA, Veterans Day is not just a day to thank vets. It’s also a day to reflect on our own service and the memories we took from our military experiences.  Here is a Veterans Day message from… Read more » 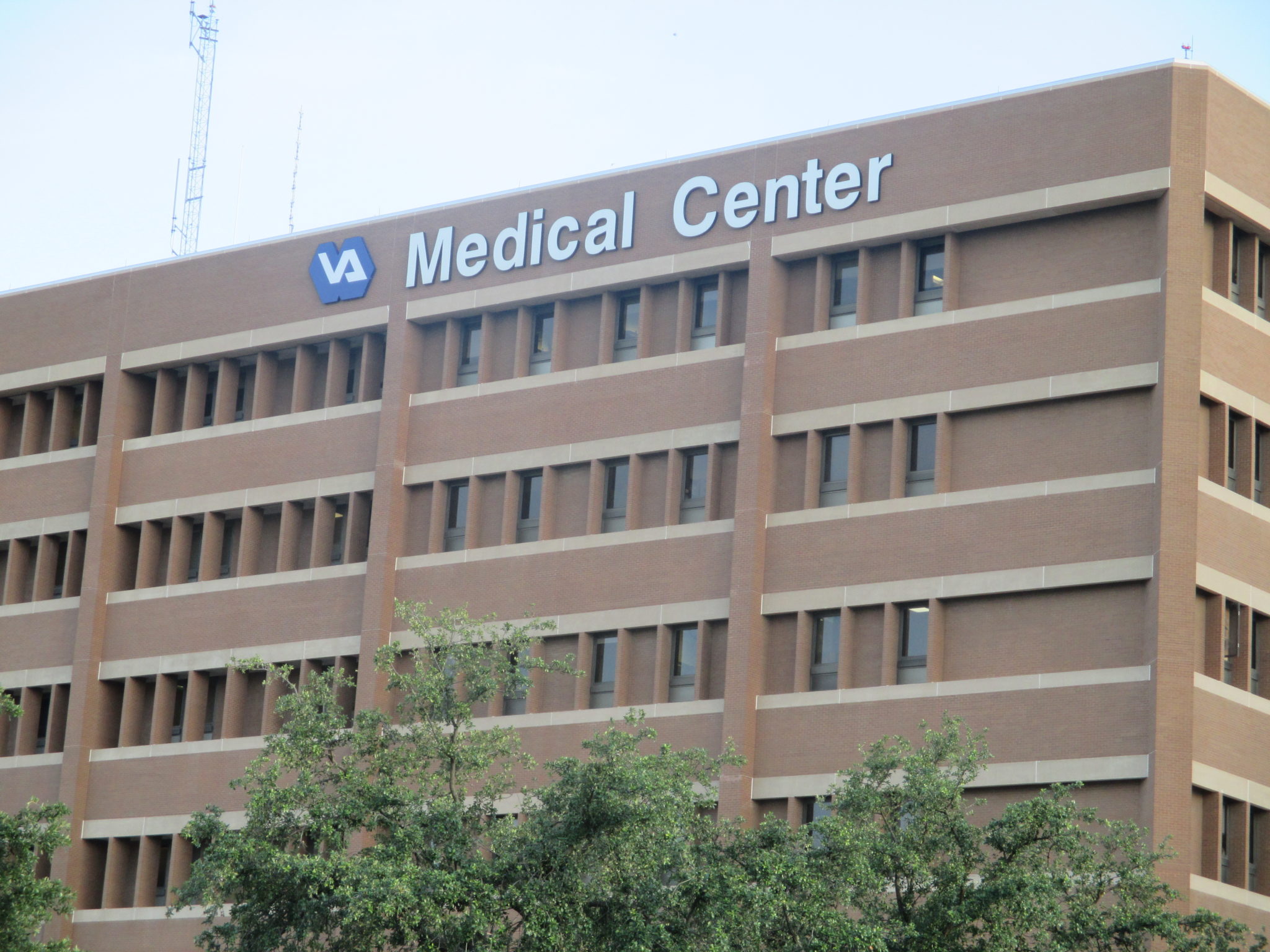 The Phoenix Veterans Affairs nursing home recently made the news as a rat infestation drove veterans out of the facility. The news brought back memories of the Phoenix VA wait time scandal and reminded veterans that they are often still stuck in a bureaucratic system with too few health care options. Recently, Rep. Andy Biggs… Read more »

When members of the U.S. military take the oath of service, we swear to “support and defend the Constitution…[and] bear true faith and allegiance to the same.” I made this promise some 30 years ago when I joined the Marine Corps and later the Army National Guard. My oath to defend the Constitution would come… Read more »

Watch: CVA looks back at 10 years of defending freedom

Ten years ago, there was little to no accountability for employees at the Department of Veterans Affairs, veterans were stuck in the bureaucratic VA health care system, and the war in Afghanistan had no end in sight.  Now, all of that has changed.  Over the last decade, Concerned Veterans for America has amplified the voice… Read more »

Recently, opponents of commonsense VA reforms have claimed the department and veterans would be better served by limiting veterans access to non-VA care and instead pouring more money into an already bloated VA system. Two VA experts, Darin Selnick and Brooks Tucker, responded to such misplaced suggestions in The Hill. In what has become an… Read more »

While Russia’s war in Ukraine rages on, lawmakers in Washington are continuing their efforts to fund Ukraine with billion in aid and weapons. But new polling shows that Americans are not on board with that amount of U.S. involvement, especially when wealthy European countries are not making the same level of investment. Take a look… Read more »