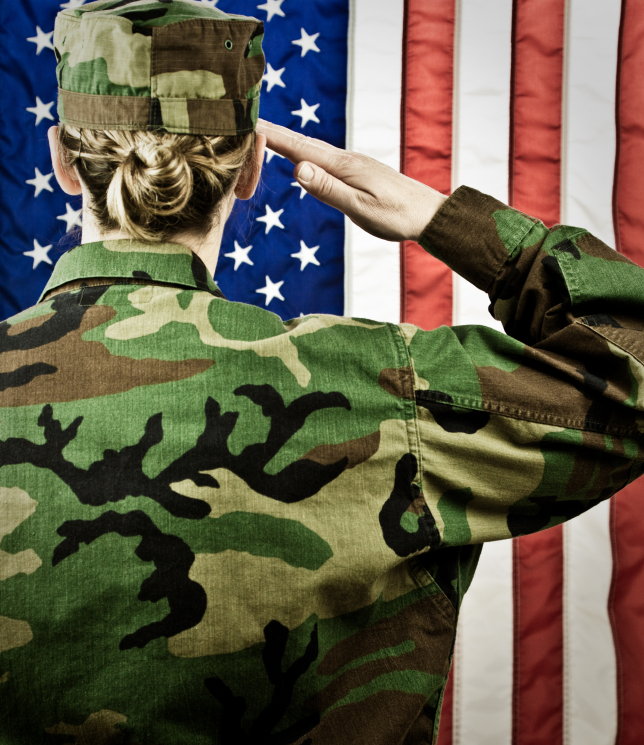 Earlier this year, President Donald Trump promised he would withdraw troops from Afghanistan. As peace talks with the Taliban continue, some policy leaders and lawmakers are trying to convince the president Americans don’t want to leave Afghanistan.

In a recent op-ed, CVA senior advisor Dan Caldwell pointed out that polling shows they couldn’t be more wrong:

Fortunately, the American people have largely come to recognize the futility of continuing to fight an endless war in Afghanistan. According to polling conducted by YouGov, 57% of Americans would support the president if he chose to withdraw all American forces from Afghanistan, compared with 19% who would oppose such a move. Almost half the respondents also agreed that it was not a responsibility of the United States to ensure that Afghanistan had a liberal democratic government, while only a quarter disagreed.

Veterans and military families, two groups that strongly support President Trump, also strongly support withdrawing American forces from Afghanistan. Polling commissioned by Concerned Veterans for America showed that 60% would support the president if he chose to withdraw. Similarly, a poll recently released by Pew Research showed that a majority of veterans believe that when all the costs are taken into account, the whole of the Afghanistan War has not been worth fighting.

Veterans who fought in the Middle East are ready to bring the nearly 18 years of war to a close. For the sake of our men and women currently deployed and those who could deploy in the future, lawmakers need to support withdrawal from Afghanistan.

Read the rest of Caldwell’s op-ed in the Washington Examiner.

There is so much that divides us these days. It’s rare that two groups that disagree much of the time…