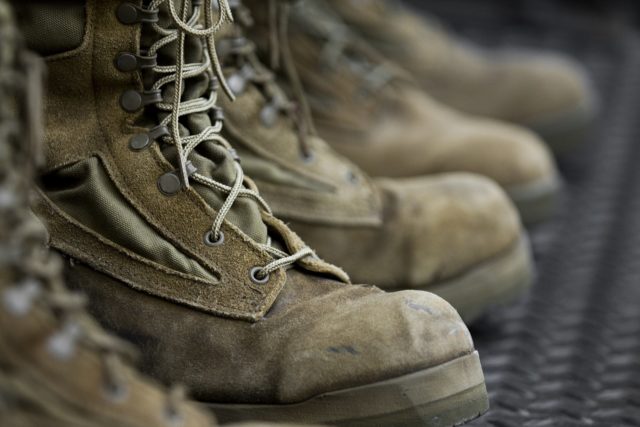 By Sam Rogers, Wisconsin Coalitions Director In 2009, I was preparing for my first deployment with the U.S. Army. My unit was training for engagement in Iraq when we received news that our plans had changed. We would be heading to Afghanistan instead as part of a troop surge that continued what was then eight… Read more »