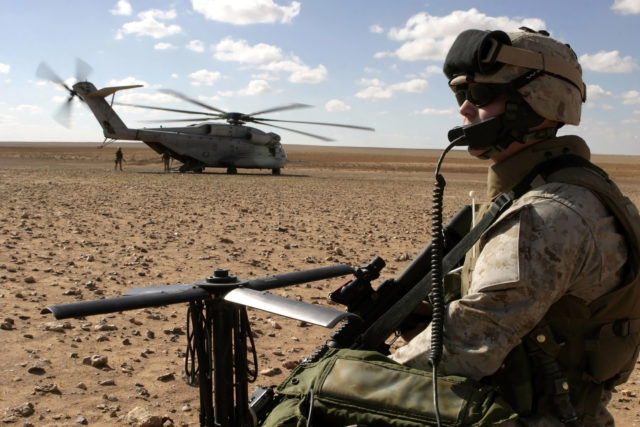 Why do some in Congress want to keep sending troops to Afghanistan?

The United States has been locked into the conflict in Afghanistan since 2001, imposing a tremendous toll on our nation – in both lives and resources. The president and the Department of Defense have evaluated our national interest and put forward a strategy to withdraw U.S. forces by early 2021. Why are some in Congress… Read more » 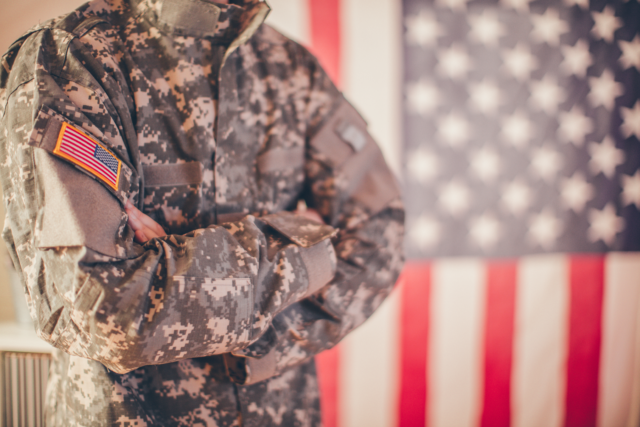 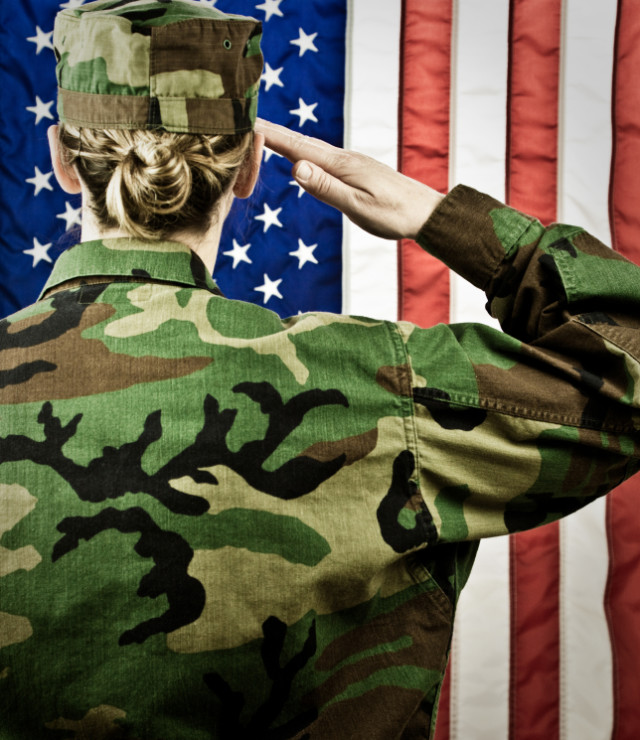 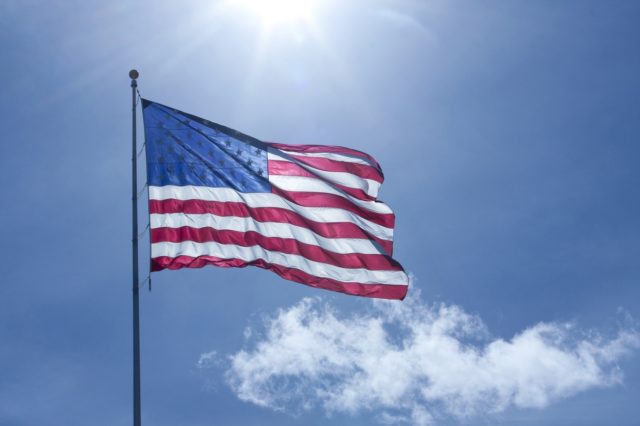 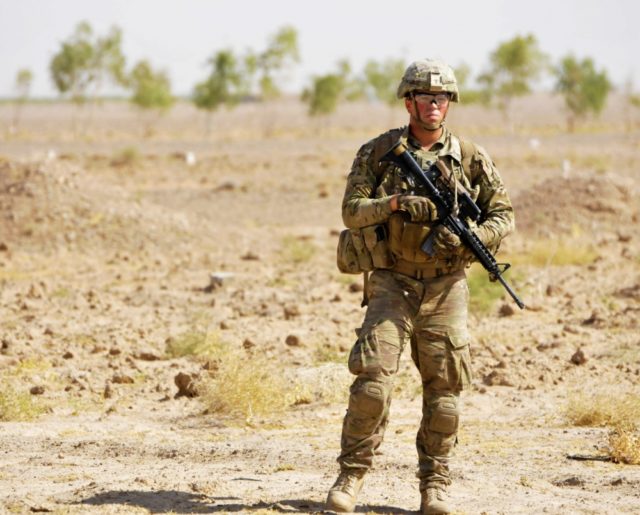 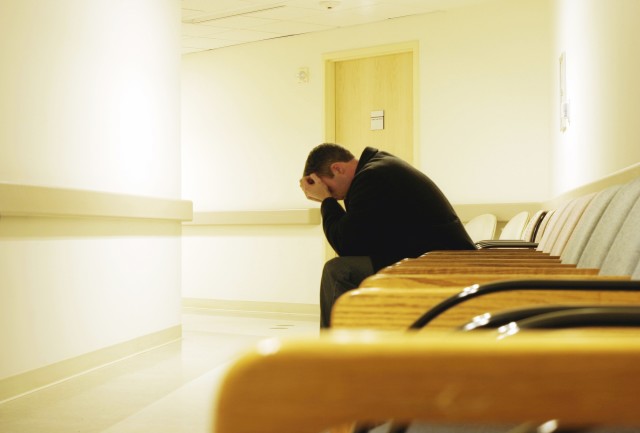 Why is the VA MISSION Act so important? Because the VA isn’t fixed yet

Has the Department of Veterans Affairs come a long way toward providing better care for veterans? Absolutely. But that doesn’t mean serious problems don’t persist. The VA is still not reliably tracking veterans’ wait times, according to the Government Accountability Office (GAO). This assessment comes five years after the Phoenix VA scandal erupted, informing the… Read more » 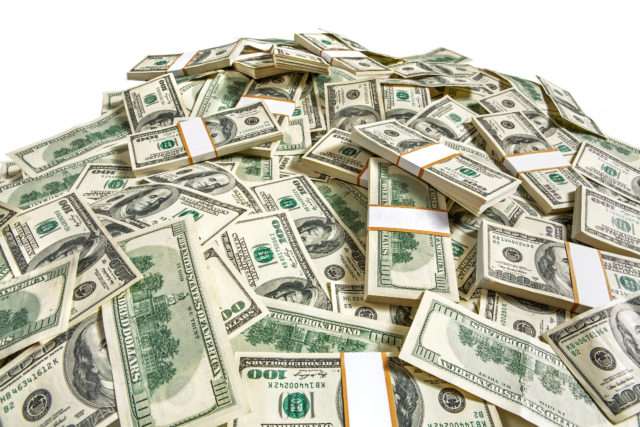 In the last 10 years, the Department of Veterans Affairs budget has more than doubled, reaching nearly $200 billion. Last week, House Speaker Nancy Pelosi asked that if the debt limit is raised and federal spending levels increase, the treasury must provide another $22 billion to transfer to the VA. That extra spending was supposedly… Read more »