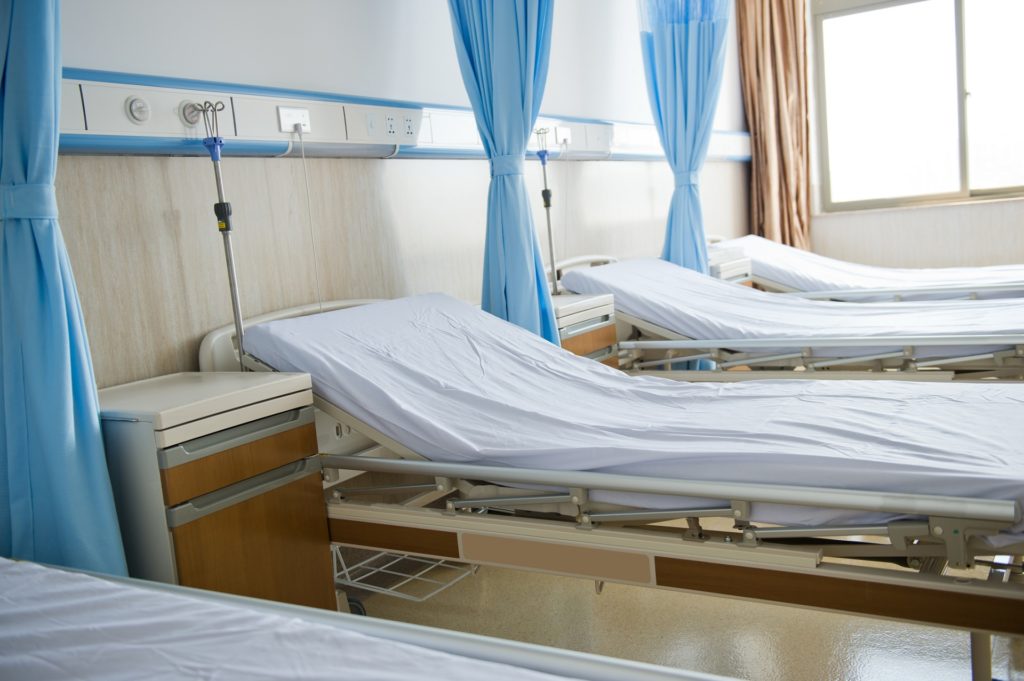 Tomah, Wis., has been the sight of multiple Department of Veterans Affairs scandals over the years.

The facility earned the nickname “Candy Land” for the amount of prescription painkillers prescribed to patients there. The number of prescribed oxycodone pills skyrocketed from 78,000 to 712,000 between 2005 and 2012. One patient died from mixed-drug toxicity during his stay in the Tomah psychiatric ward.

Last year, the VA’s inspector general confirmed that a dentist at the Tomah VA had used his own dental equipment that may not have been properly sterilized. The facility then had to offer HIV screening to nearly 600 patients who had seen the dentist. It was also later revealed that Wisconsin Sen. Tammy Baldwin’s office was told about concerns at the Tomah VA but failed to take immediate action to address them.

This is a failure not only for the veterans of Tomah, but all veterans who expect their elected leaders to look out for and protect them.

Vets shouldn’t be trapped in a system that exposes them to dangerous practices and conditions. They should have the option to choose care from either the VA or a private-sector provider if VA’s care is inadequate.

While Congress works on a plan to reform the VA’s health care system to better serve veterans, we’re calling on members like Sen. Baldwin to support efforts to overhaul the Veterans Choice Program and allow veterans more control over their health care.

In case you missed it, our executive director, Dan Caldwell, wrote an oped in the Washington Examiner last week, praising…