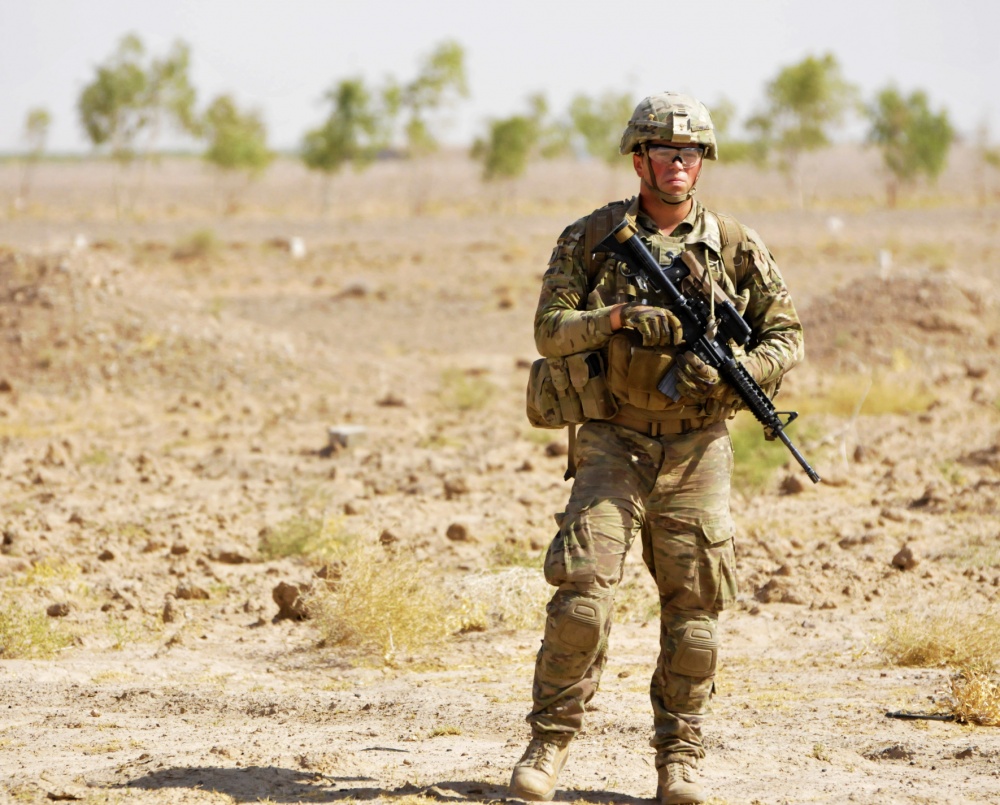 As peace talks continue between the United States and the Taliban, more and more Americans are calling for an end to the nearly 18-year war in Afghanistan. And a quick end at that.

Enough Americans and Afghans have died in a war that no longer serves any legitimate United States security interest. This “forever war” has claimed 14 American service members’ lives this year alone.

Both the Taliban and the Afghan government have decided that the war is no longer worth waging, and are on the brink of a negotiated end to the conflict. It is high time that political leaders in the United States join them and commit to ending the war, in short order.

The United States met our original goals in Afghanistan a long time ago. We’ve crippled al-Qaeda, severely punished the Taliban for harboring al-Qaeda, and killed Osama bin Laden. By maintaining our presence in Afghanistan, we put American lives at risk, use up needed equipment and manpower and waste valuable taxpayer dollars.

Maj. Gen. Eaton is right. It’s time for us to secure a peace deal and withdraw troops from Afghanistan.

Tell Washington we’ve had enough endless wars and that it’s time to bring our troops home from Afghanistan.

Members of Congress are on recess from Washington this month, but that doesn’t mean we’re giving them a break. Concerned…