Rethinking the U.S. military presence across the Greater Middle East 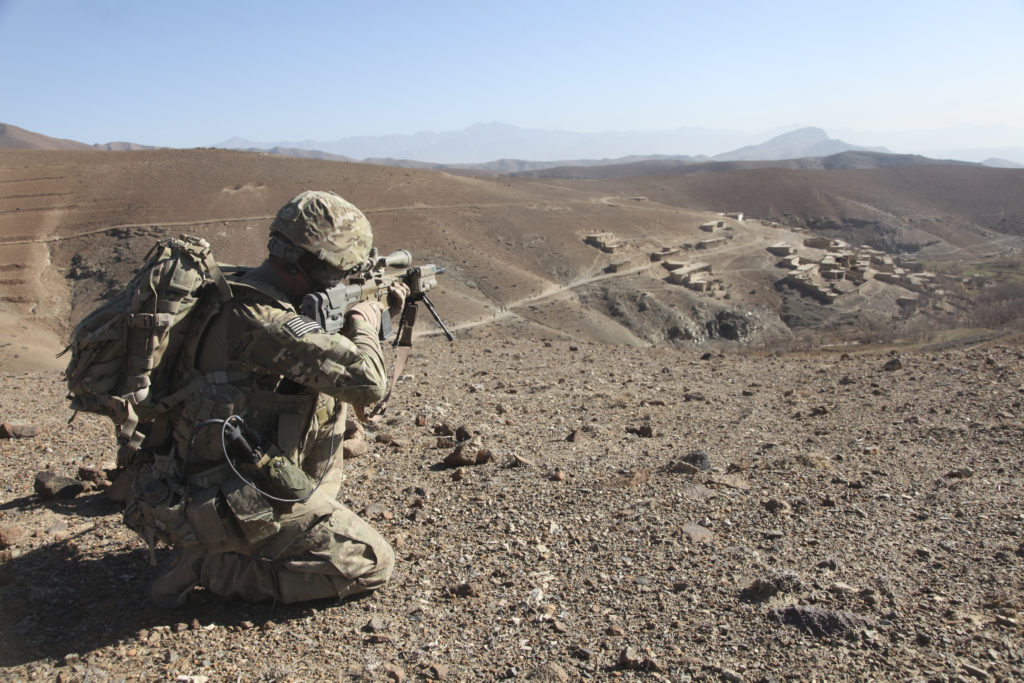 Rethinking the U.S. military presence across the Greater Middle East

In an opinion piece in the Washington Examiner, Tyler Koteskey, senior foreign policy analyst at Concerned Veterans for America, urges a rethink of U.S. policy across the Greater Middle East.

While applauding the move to withdraw the remaining troops from Afghanistan, he takes issue with the president’s proposal — confirmed in a meeting this week with Iraqi Prime Minister Mustafa al-Kadhimi — to maintain a troop presence in Iraq and simply recast their status as “advisory,” a change that won’t prevent them from coming under attack.

Koteskey argues that none of America’s security interests in the region – preventing major disruptions to global energy supplies, preventing the rise of a regional hegemon, and countering terrorism – “require us to continue our mission in Iraq or to keep tens of thousands of troops on bases across the Middle East. In some cases, our large troop presence undermines those interests.”

During the Cold War, the Middle East was strategically important, when Americans were dependent on imported oil and the region was a continuing crisis point in U.S.-Soviet relations.

But, as Koteskey writes, even when the stakes were higher, the United States did not maintain a network of permanent bases housing tens of thousands of troops.

“As we reflect on the end of an unnecessarily long and costly war in Afghanistan,” he concludes, “let’s similarly recommit ourselves to our national interests elsewhere, and bring our troops home from the Middle East next.”

Read the whole thing in the Washington Examiner.