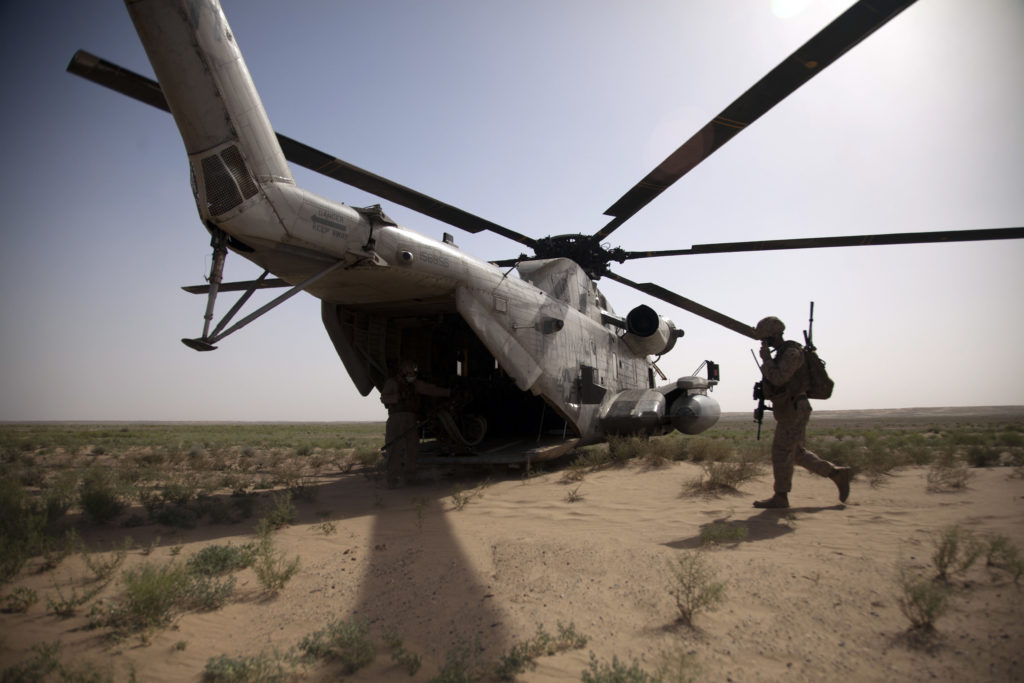 Recently, President Joe Biden laid out his plan to fully withdraw U.S.  troops from Afghanistan by September 11, 2021. This plan serves as an extension of the May 1 deadline set out last year between the U.S. and the Taliban in the Doha agreement.

While we’d hoped the final withdrawal of troops would’ve occurred this weekend, the White House’s intent to finally end the war in Afghanistan is welcome news.

It also prompts several questions. Among them: What does a full withdrawal look like? Will the U.S. have any role in Afghanistan going forward? How should our foreign policy shift now that the war is ending?

We asked CVA Senior Advisor Dan Caldwell some questions about what is next in Afghanistan and U.S. foreign policy.

Q: Why was the deadline for removing troops from Afghanistan extended?

A: Ultimately, the deadline was extended because the Biden administration did a full-on policy review process that dragged on to a point where the May 1 withdrawal deadline was untenable. However, the administration ultimately made the right decision and is going to fully withdraw – possibly as soon as the beginning of July. It’s not the plan we’d hoped for; May 1 would have been safer for our troops. But it’s good news that the president appears serious about leaving.

Q: What can we expect to see happen in the next few months?

A: Based on comments by Biden administration officials, we can expect a full and complete withdrawal of all American military forces – excluding those assigned to the embassy. NATO allies will start to remove their troops as well. We’ll also likely see some last-ditch efforts to stay from those opposed to fully leaving Afghanistan.

Q: Will we hear a lot from the withdrawal opposition before September?

A: Yes, and the Biden administration should be wary of arguments from those who want to see the United States maintain a permanent military presence in Afghanistan. This could be members of Congress, the media, and certain actors in Afghanistan itself who may try and push false narratives or bad policy to undermine the withdrawal. It just isn’t in our best interest as a country to maintain troop presence there.

Q: Will any troops remain in advisory roles?

A: No troops will be left in advisory roles. There may be some troops at the embassy (military attaches, etc) who may meet with senior Afghan military officials, but there will not be combat advisors left behind. A complete troop withdrawal should be just that – complete, with no secret units left behind and no units kept “off the books.”

Q: So how would we respond to potential threats without boots on the ground?

A: The United States has a lot of tools in its strategic tool kit that enable it to deal with potential threats without having a permanent military presence in Afghanistan. This includes working with regional partners who have a shared interest in ensuring Afghanistan doesn’t host transnational terrorists again, use of unmanned aerial systems that can loiter over a particular area for a long period of time, and long-range strike and raiding capabilities.

Q: Now that this 20-year war is almost over, what should U.S. foreign policy be focused on now?

A: The war in Afghanistan may be coming to a close, but there are still troops deployed all over the world, especially in the Middle East and Syria, that should be brought home next. In the immediate future, the United States should focus on bringing our troops home from Iraq and Syria. Neither serves our national interests. In the long run, the U.S. should be focused on staying out of these endless conflicts that don’t make us safer.

Read more about our policy recommendations to end endless wars.

Jimmie T. Smith is a partially disabled U.S. Army veteran who is happy with the care he gets from the…