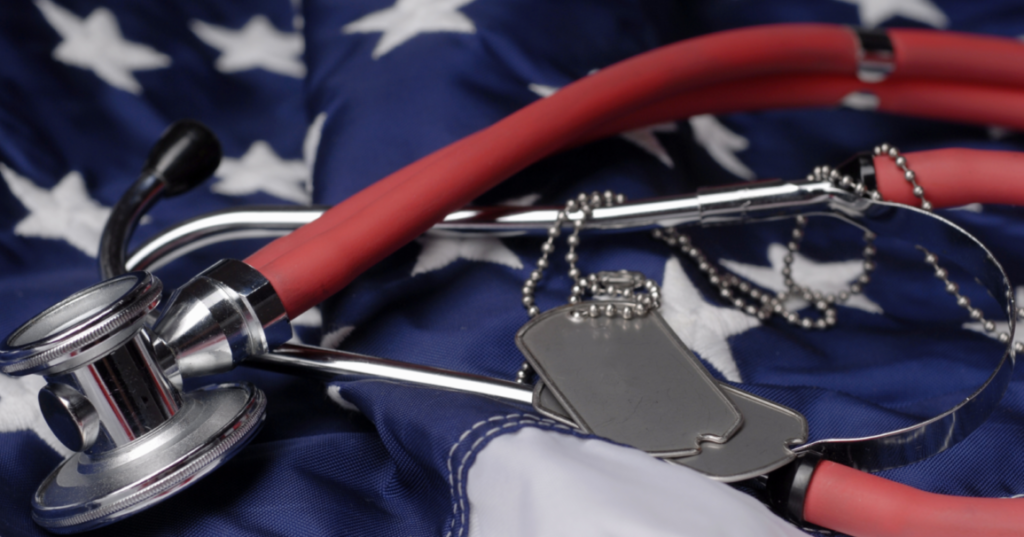 The committee questioned VA officials on progress being made establishing the new Veterans Community Care Program and the access standards that will guide when veterans can seek non-VA medical care.

The hearing couldn’t have been planned for a more fitting day, as April 10 was also the fifth anniversary of the Phoenix VA wait-list scandal.

In 2014, news broke that veterans at the Phoenix VA had been waiting months for appointments and were kept on secret lists to hide their wait times. At least 40 vets died while waiting for care in Phoenix.

That scandal led to the creation of the Veterans Choice Program, which allowed some veterans to access care from non-VA providers. But that program was hastily implemented and flawed.

Last year, the VA MISSION Act was signed into law to address those weaknesses and finally give veterans more choice over their medical care.

CVA Executive Director Dan Caldwell, an Arizona native, wrote an op-ed on the importance of remembering the Phoenix anniversary and how the VA MISSION Act will finally help veterans:

Our nation’s veterans have been waiting for better access to health care for too long.

The VA health care system should remain an option for those veterans who choose it. But, whether a veteran opts to receive care in their local community or at a VA facility, the choice should be theirs, not the VA’s.

Ultimately, the VA MISSION Act should be implemented in a way that puts the veteran, rather than the bureaucracy, first. The goal, after all, is to ensure that veterans get the care they need, when and where they need it.

The VA has until June 6, 2019, to rollout changes to the Veterans Community Care Program. To ensure a tragedy like the Phoenix VA scandal never happens again, Congress and the VA must get the VA MISSION Act implemented right and on schedule.

“If a veteran cannot get a particular service from the Department of Veterans Affairs, then that veteran has the option…