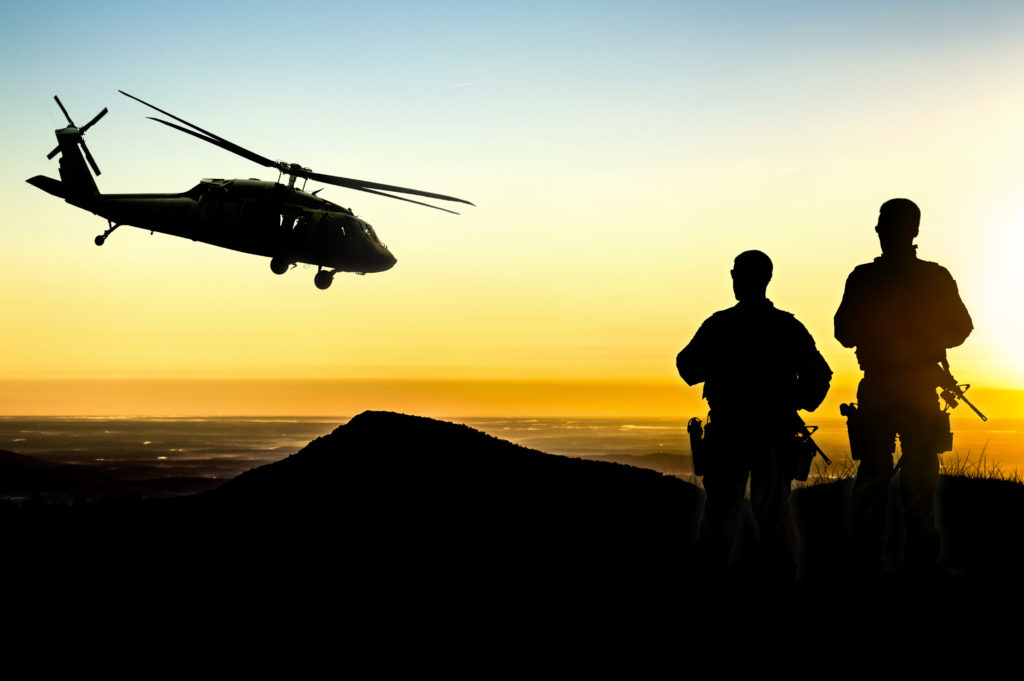 In case you haven’t heard, Concerned Veterans for America is working with an unlikely partner to accomplish a common goal.

We’ve had our share of disagreements with VoteVets in the past, especially over veterans health care. But recently, we’ve found something we agree on – the need to end America’s “forever wars” in the Middle East.

The 2001 authorization for use of military force was signed into law just weeks after Sept. 11, allowing the United States to enter Afghanistan and go after al-Qaida. Caldwell and Soltz point out in their op-ed that since then, the “war on terror” has expanded across the Middle East into Africa and Southeast Asia, far beyond the 2001 AUMF’s original scope of punishing those responsible for 9/11.

But the public knows little of what the Global War on Terror entails or costs. Caldwell and Soltz continue:

According to Brown University’s Costs of War Project, the United States has had combat troops on the ground in 14 countries in just the past two years. Some, like Syria, most people know about. Others, like the Central African Republic, have barely registered with the American public.

These conflicts are increasingly removed from immediate national security concerns. But they nevertheless impose serious costs in terms of American lives and treasure. Thousands of troops have died, trillions of dollars have been spent already, and the costs will continue to grow as we care for the veterans of these conflicts.

In order to avoid more casualties and save our resources for more direct threats, Congress should reclaim its role in foreign policy and military action as provided for in the Constitution. That starts with repealing the 2001 AUMF, withdrawing troops from Afghanistan and Syria and ending the “culture of deference” Congress has created on foreign policy.

Read Caldwell and Soltz’s full op-ed in Task and Purpose.