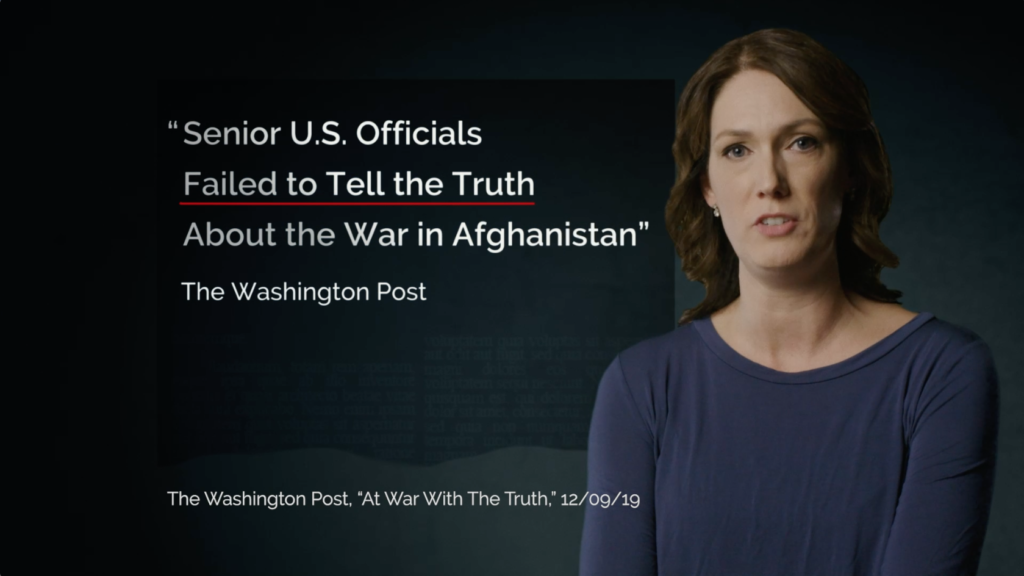 ARLINGTON, Va.— Concerned Veterans for America (CVA) on Thursday announced the launch of a $1.5 million national ad campaign aimed at bringing our troops home from Afghanistan and setting the stage for leaders in Washington to reassess how our country handles its foreign policy.

Nate Anderson, CVA Executive Director had this to say about the effort:

“Americans have grown tired of our involvement in ‘endless wars.’ They feel betrayed by those trusted to do what is best for our country. As we hear of more lives lost and more tax dollars wasted, we frequently find ourselves asking ‘why?’”

With some 14,000 troops currently deployed in Afghanistan, and heightened tensions in the region, Anderson says it is now more important than ever to get serious about finding a better American foreign policy – one that prioritizes our military and defense of our nation, but uses military force as a last resort and only when it is critical to our safety and conditions of our economic prosperity.

You can watch the TV spot here.

“We are at a critical juncture with American foreign policy where we can either learn from past mistakes or remain destined to repeat them. With this ad campaign, we will tap into the righteous anger of many Americans and elevate their voices so our leaders in Washington feel the pressure and pursue a better way. We must stop wasting lives and resources on conflicts that aren’t critical to our security and national interest. It is time to bring our troops home.”

The ad highlights the voices of five veterans, including CVA staff members, outlining the costs of the war in Afghanistan—the thousands of lives lost and over $1 trillion spent—and urging the viewer to visit endendlesswars.com where they can sign and send a letter to their lawmakers in Washington urging an end to the war.

The campaign will run on digital platforms nationwide for three months and will feature the television spot on cable networks in the DC area and in Pennsylvania, Wisconsin, and Michigan. CVA will complement the campaign with robust grassroots advocacy efforts, taking its message directly to veterans, patriotic Americans, and our leaders in Washington.

This effort is a continuation of CVA’s Rethink Foreign Policy campaign, which the group launched last year to reorient America’s foreign policy, make the case for a withdrawal of American troops from places like Afghanistan and Syria, and put an end to our country’s longest war ever.

CVA on potential repeal of 2002 AUMF