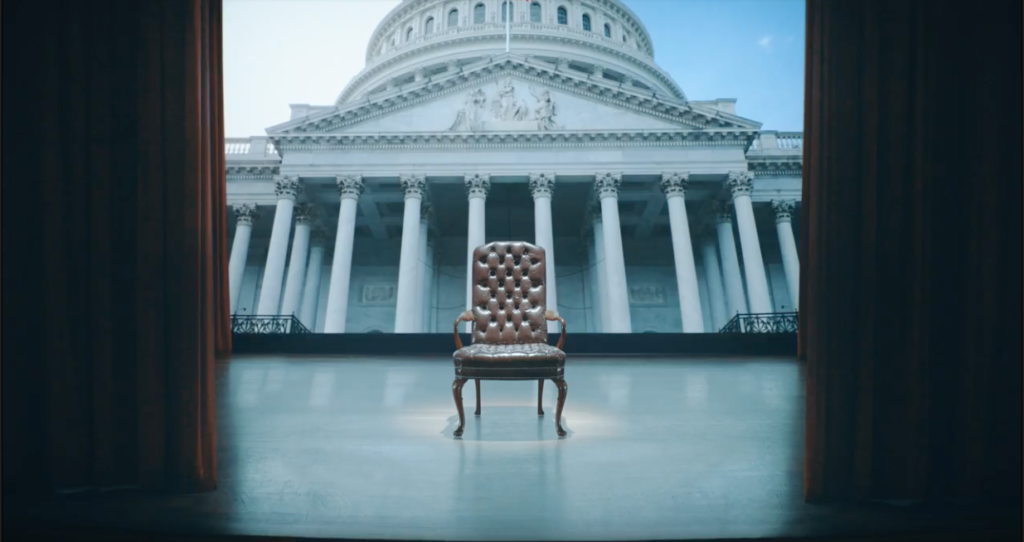 The ad, “Empty Chair,” addresses the Senator’s poor track record of attending hearings of the Senate Committee on Homeland Security and Governmental Affairs, which is charged with oversight of federal agencies and programs vital to Wisconsinites, including the Department of Veterans Affairs (VA).

CVA-Wisconsin Coalitions Director Luis Cardona had this to say:

“When Wisconsinites needed Senator Baldwin to speak for them, her absence spoke louder, and too many have suffered as a result. We cannot allow inaction and procrastination to become the norm. Wisconsinites deserve better.”

“Senator Baldwin frequently talks about veterans as she campaigns around Wisconsin, but actions speak louder than words and by failing to attend meetings of a critical committee that oversees the VA, Senator Baldwin showed that veterans issues weren’t a priority for her. Time and again, when Wisconsinites needed her voice in Washington, Baldwin didn’t show up.”

CVA on Wilkie Confirmation: Right Person for a Tough Job