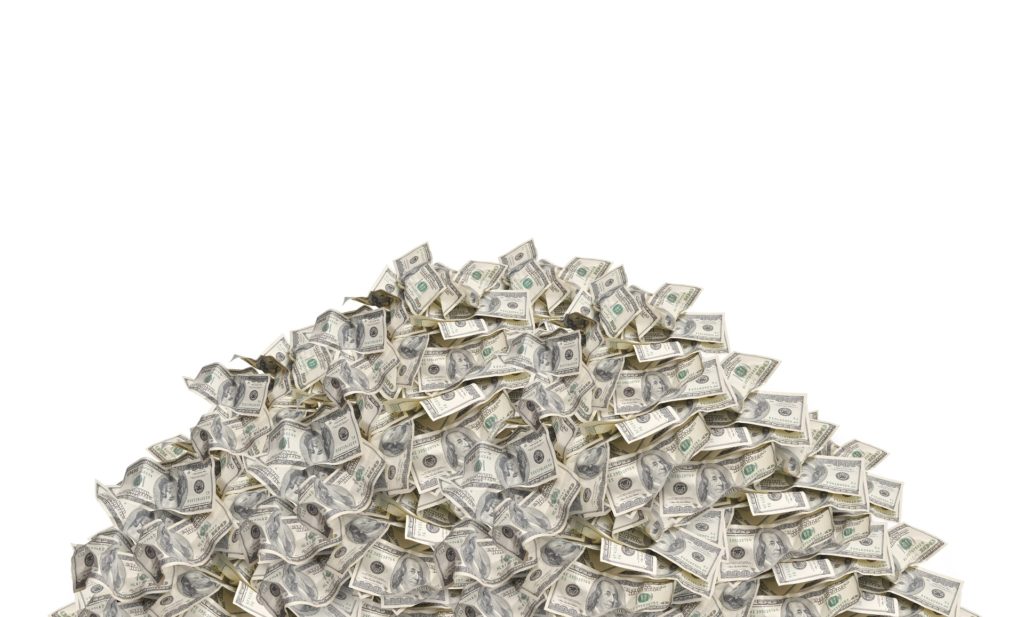 A massive omnibus spending bill passed by the House includes more than $1 trillion in government funds, including a $7 billion for the Department of Veterans Affairs. Everything from border security to fighting the opioid crisis made it into this bill, but what’s missing is reform of the troubled VA.

Before the omnibus bill’s release, many expected to see VA reform provisions included in its more than 2,200 pages. Those bills would have overhauled the Veterans Choice Program, expanded caregiver benefits and initiated a VA infrastructure review.

Once again, members of Congress, specifically the House Democratic leadership, are holding up changes to the VA’s status quo at the expensive of veterans.

Here’s a breakdown of the problem with this omnibus bill:

This omnibus bill doesn’t address the real problems at the VA. Members of both parties are on board with allowing veterans more access to care from private providers. They see the need for an asset review at VA facilities. But a few members of the minority leadership are trying to win political points by opposing these common-sense reform efforts. They’re more interested in political victory than taking care of veterans.

Stand up for our veterans. Tell your lawmaker that veterans deserve more choice over their health care!