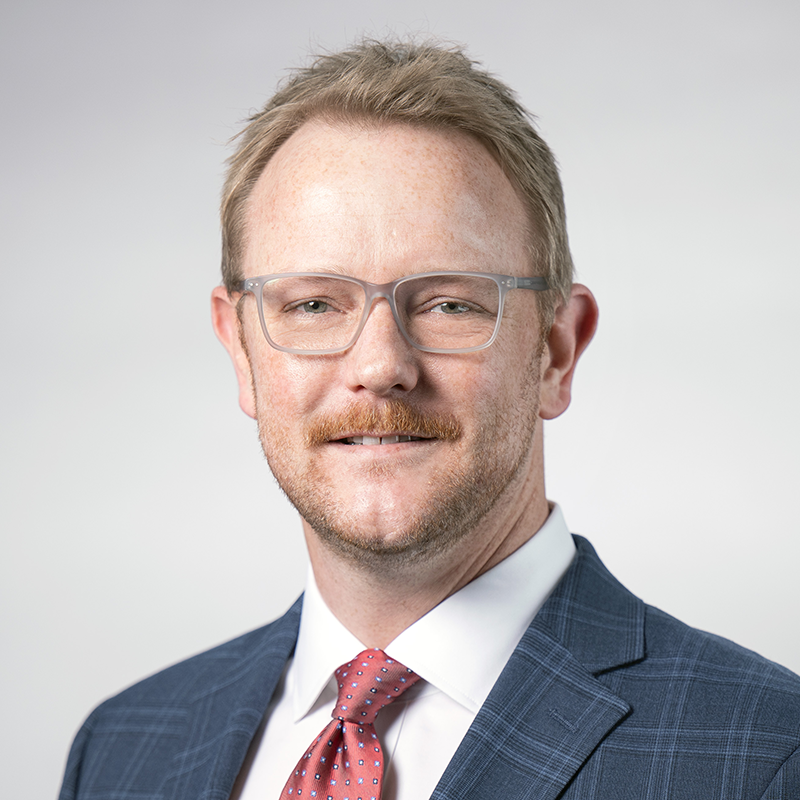 Kyle Buckles is the communications director for Concerned Veterans for America and a veteran of the United States Air Force.

After some thought and consideration of his life’s direction, and searching for some needed discipline, Kyle enlisted in the Air Force as a Cryptologic Linguist while in college. His service would train him in Russian and station him in San Antonio, Texas, Ft. Meade, Maryland, and Anchorage, Alaska.

In 2017 Kyle left Capitol Hill to join the Stand Together community. In addition to his role as communications director for CVA, Kyle also handles communications responsibilities for the community’s foreign policy and trade portfolios.

He lives with his wife in Virginia where he enjoys golfing and watching Kansas City sports.