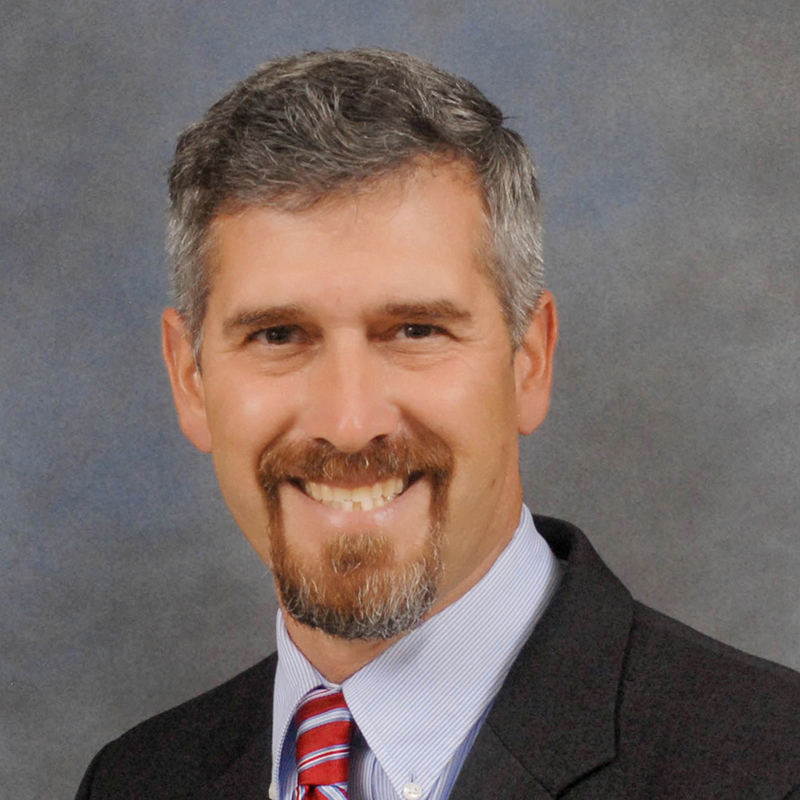 Jimmie T. Smith is the coalitions director for Concerned Veterans for America in Florida and a veteran of the United States Army.

A native of New Jersey, Jimmie moved with his family to Citrus County, Florida in 1975. Smith enlisted in the Army at the age of 17 in 1982. He served a combat deployment during the Gulf War in 1991, as well as tours in Japan, Korea, Honduras, Belize, and Panama. He served in such distinguished units as the 101st Airborne (Air Assault) Division and the 82nd Airborne Division before retiring in 2003.

He brought his veteran and military experiences to CVA in 2020.

Jimmie and his wife live in Florida. They share two children and three grandchildren.

Florida Politics | Florida leads the way in prioritizing veteran at the VA. That should continue in the new Congress

Florida Politics | As forever wars come to an end, honor those who served with timely care