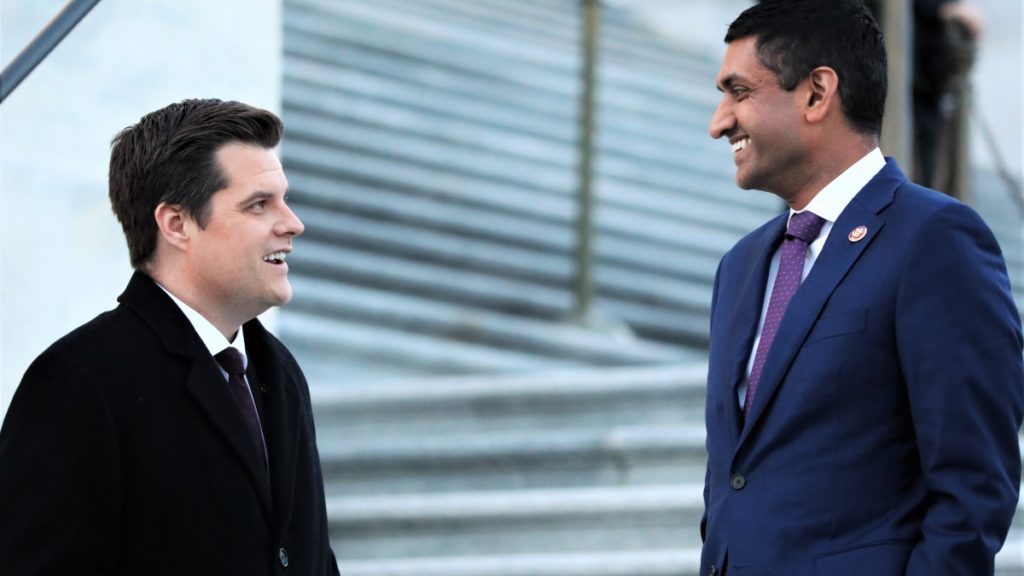 As tensions between the United States and Iran continue to grow, it’s becoming clearer that Congress needs to take back its constitutional responsibilities around war and peace and rigorously debate where, when, and why we send troops into harm’s way.

Concerned Veterans for America Senior Advisor Dan Caldwell recently wrote in The Hill that Congress has ceded its war powers to the executive branch for far too long, allowing the United States to fight years-long wars with waning support.

Through nearly 18 years of conflict since the 9/11 attacks, this refusal to vote on matters of war and peace has allowed presidential administrations from both parties to engage in armed conflicts without congressional approval. The result has been a series of endless and expanding wars that are not clearly beneficial to our national interest nor supported by a majority of Americans.

A Congress actively engaged in foreign policy would bring a renewed sense of accountability to what has become an almost singular authority concentrated in the executive branch.

There is some hope on the horizon for moving war powers back to the legislative branch, thanks to bipartisan work. Caldwell continued:

Leading the charge in the House are Reps. Matt Gaetz (R-Fla.) and Ro Khanna (D-Calif.), who introduced a bipartisan amendment to the 2020 National Defense Authorization Act that would require congressional authorization for any use of offensive military force against Iran. The amendment would also clarify that neither the 2001 nor 2002 AUMF (which was passed to authorize the original invasion of Iraq in 2003) can be used to justify military action against Iran.

Activity duty service members and veterans of the last 18 years of war deserve a Congress that is willing to make tough decisions and stand accountable for approving military operations. We’re hopeful that moves such as the Gaetz-Khanna amendment will bring us closer to a better foreign policy.

In the last 10 years, the Department of Veterans Affairs budget has more than doubled, reaching nearly $200 billion. Last…