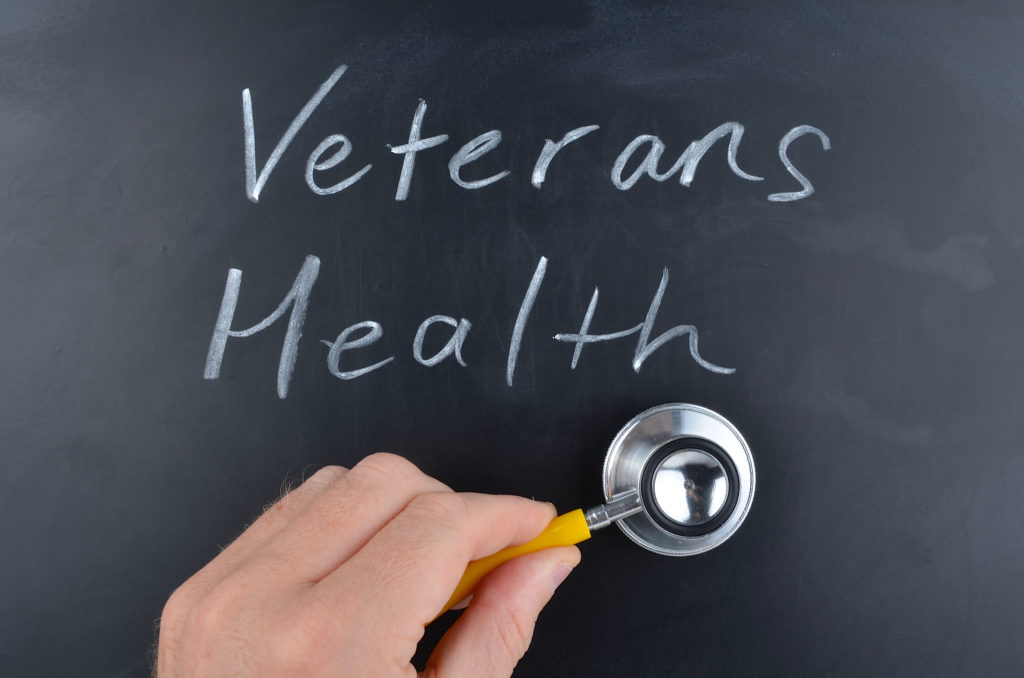 This week the VA released ratings for its nursing home facilities across the country.

The first ratings were released in late 2016 after a USA Today investigation found the VA had a secret, five-star rating system it used internally for its facilities. That started a firestorm of calls for transparency into how the VA reviewed its own hospitals.

Nursing home rating data covers all 133 facilities nationwide and works on the same star-system as VA hospitals. Facilities receive a star rating based on quality, staff, site surveys and an overall score. In overall ratings, 34 facilities received five stars, while only 11 received one star.

As far as quality ratings go, those numbers are more striking. For quality alone, 59 facilities received one star while only three received five stars. Their overall numbers increase when staff and survey ratings are considered.

The VA now updates ratings and wait times regularly on its Access and Quality web page. To its credit, the VA has made good moves toward transparency by publishing this information.

For those who can choose between VA and non-VA care, quality and access data are essential. For those who are still stuck in the VA system, at least they have more information than they did before.

Read more about the VA’s history of hiding ratings.

Last week, the VA released ratings for its 133 nursing home facilities. The information is disheartening, to say the least.…