I served in Afghanistan. That’s how I know it’s time to withdraw. 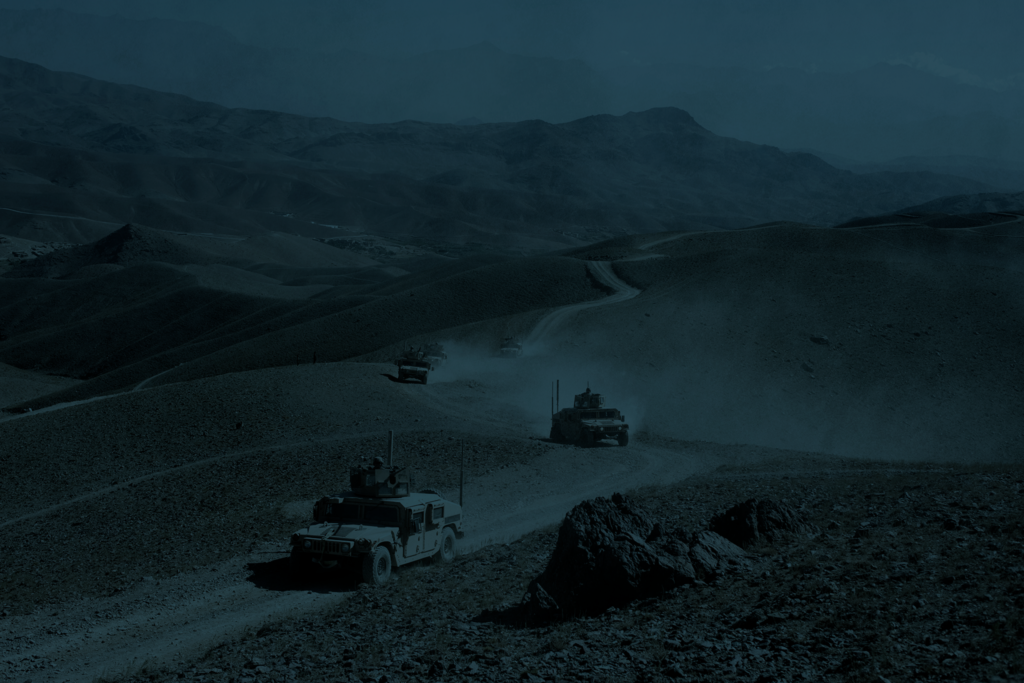 I served in Afghanistan. That’s how I know it’s time to withdraw.

In just a few weeks, the war in Afghanistan will pass its 18th anniversary. For nearly two decades, our service members have been putting their lives on the line, willing to sacrifice everything in defense of the country.

The missions we had when we entered Afghanistan in 2001 have largely been accomplished. But our country’s foreign policy has dictated that troops continue to deploy for purposes that don’t serve our national interest.

I should know. I was there.

I deployed to Afghanistan in spring 2012. By that time, al-Qaida had been stripped of most of its power and Osama bin Laden had been killed.

But my fellow soldiers and I were still in Kandahar Province on combat patrols every day. We engaged constantly in firefights with the Taliban. We spent our time and resources training the Afghan Army, with mixed results. We tried to build up a nation that didn’t necessarily want to be built in our image.

Through my deployment and the years that followed, it became more and more clear to me that it was time to leave Afghanistan.

I believe our troops have done their jobs with honor and bravery, but they are now needlessly risking their lives. We need to honor their sacrifice by making better foreign policy decisions.

For the sake of my brothers and sisters who continue to fight in Afghanistan 18 years later, I’m urging Congress and President Donald Trump to withdraw our troops from Afghanistan.

Help Concerned Veterans for America honor the sacrifice of our troops by calling for withdrawal from Afghanistan!

As part of Concerned Veterans for America’s mission to honor the sacrifice of veterans, we’re calling on lawmakers to address…