There’s Something for Everyone in This List of HVAC Accomplishments 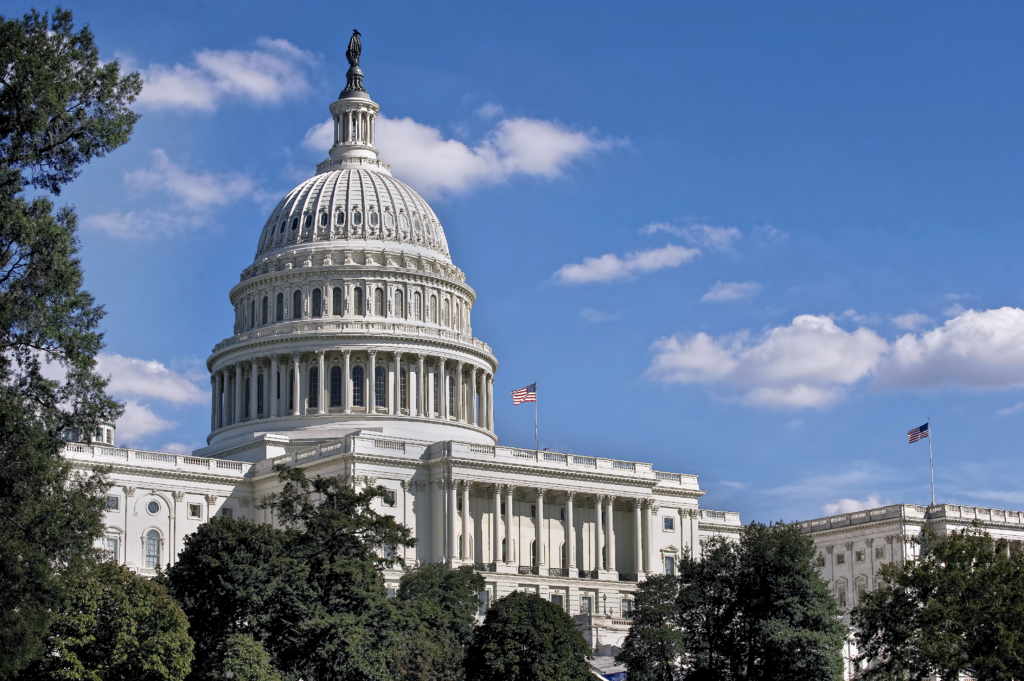 There’s Something for Everyone in This List of HVAC Accomplishments

Last week, the House Veterans Affairs Committee held a press conference highlighting the bipartisan wins that have taken place in the last 18 months. These bills touch the lives of millions of veterans, affecting health care, education, benefits or transition to civilian life.

The committee has passed around 80 bills on to the full House for vote. More than 30 bills are currently being considered by the Senate, and around two dozen have been signed into law. The increase in bipartisan legislation from HVAC proves that veterans’ issues transcend party lines and bring politicians together for a common good.

Take a look at what the House VA Committee has been able to accomplish in just the last year and a half!

Additionally, the committee and other members of Congress will work on implementing provisions in the VA MISSION Act. Appropriators are discussing the best method for funding choice under the VA MISSION Act. Chairman Roe said they agreed upon a spending cap and believes the funding is “within the budget now…and the money will be there.”

An impressive amount of good work has been done in the last 18 months, and we’re hoping for many more victories to come!

San Angelo had an opportunity to talk with Sen. Ted Cruz about veterans and military issues on Wednesday. The senator…