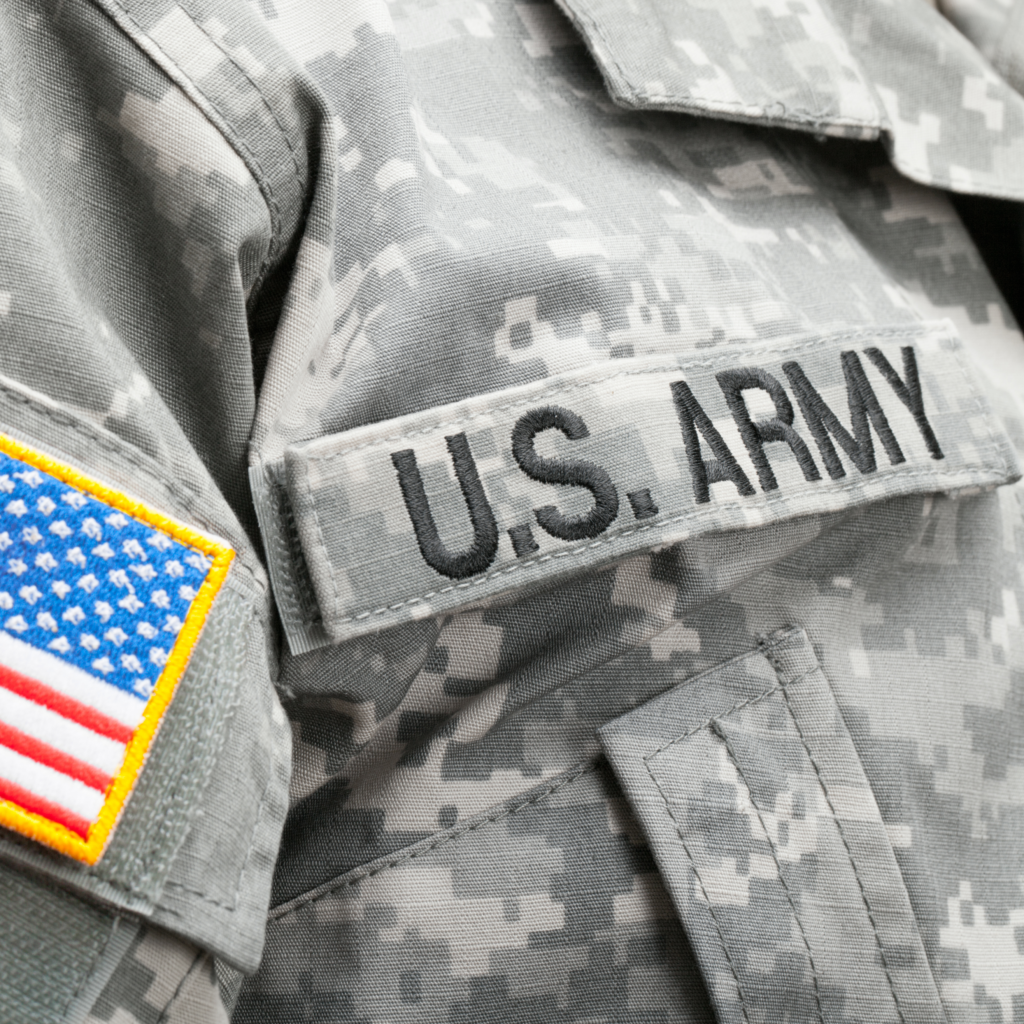 In a recent op-ed, Iraq War veteran and Concerned Veterans for America Executive Director Dan Caldwell joined William Ruger, Afghanistan War veteran and vice president of research and policy at the Charles Koch Institute, in calling for “a more realistic foreign policy that only sends those who serve into harm’s way when America’s vital national interests are at stake.”

Caldwell and Ruger can testify to the bravery and distinguished actions of American forces in Iraq and Afghanistan. But those military successes don’t justify endless wars with no clear strategy. And continuing operations with no connection to U.S. security doesn’t honor those who’ve served.

The best way to honor the sacrifices of our post-9/11 veterans and their families is to make sure we pursue a foreign policy that only calls on our troops to fight when absolutely necessary for our safety, prosperity, and way of life. We shouldn’t ask people to risk everything for their country when what they are fighting for has little to do with U.S. interests or can only be connected to them indirectly via distorted or idealistic theories of the world. We dishonor veterans when we continue to pursue failed policies that can’t be clearly linked to why so many of them joined in the first place: to defend America and our freedom here at home.

Many other veterans feel the same way:

In recent polling by RealClearPolitics and the Charles Koch Institute, 49 percent of veterans said the U.S. should be less militarily engaged around the world while only 17 percent said we should be more engaged. Sixty-one percent do not believe it is our responsibility to ensure that Afghanistan has a liberal democratic system of government, while 69 percent of veterans would support the president if he withdrew all troops from Afghanistan.

While we honor those past and present who wore the uniform in service to this country, we must also advocate a foreign policy that keeps our service members out of harm’s way unless absolutely necessary.

Read the rest of Caldwell and Ruger’s op-ed in Real Clear Politics.

The Department of Defense possesses more than $2.4 trillion in assets. Yet, the Pentagon is currently undergoing its first-ever audit. Findings could be…