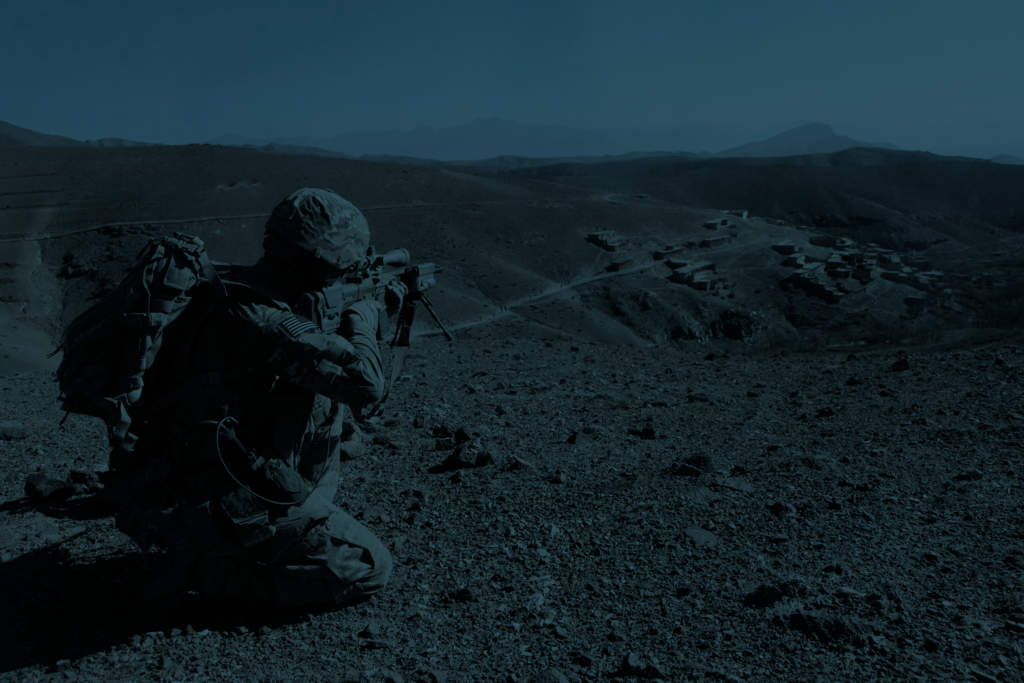 Oct. 7 marks the 18th anniversary of war in Afghanistan.

What started as a response to the terror attacks of Sept. 11 has grown into years of war and nation building that is not achieving the desired outcomes. Those years have come at a tremendous price.

As we reflect on 18 long years, it’s important to put the time and cost into perspective.

The cost of war

In 18 years, the country has allocated billions of dollars in direct war funds, built up incredible amounts of debt, and forced the Department of Veterans Affairs care and benefits to expand.

But the cost of war is so much greater than money.

The Department of Defense estimates the war in Afghanistan has cost the lives of nearly 2,300 service members. More than 20,500 have returned home from Afghanistan with physical wounds and thousands more with mental injuries.

The physical and emotional toll on those who return with injuries, act as caregivers or must go on without loved ones is incalculable.

When does it end?

Those who fought in Afghanistan served their country honorably and courageously. But how long must they keep fighting? When will this endless war end?

The missions we had when we entered Afghanistan 18 years ago have all been accomplished. Al-Qaida has been decimated. The Taliban has been punished for harboring those responsible for 9/11 and Osama bin Laden is dead.

Our national interests are no longer served by deploying troops to Afghanistan. So, why are we still there?

Let’s not let another anniversary pass in which we’re still at war in Afghanistan.

Honor Their Sacrifice by calling for withdrawal of troops from Afghanistan.

Whether you’re new to Concerned Veterans for America or you’ve been with us since day one, you know we fight…