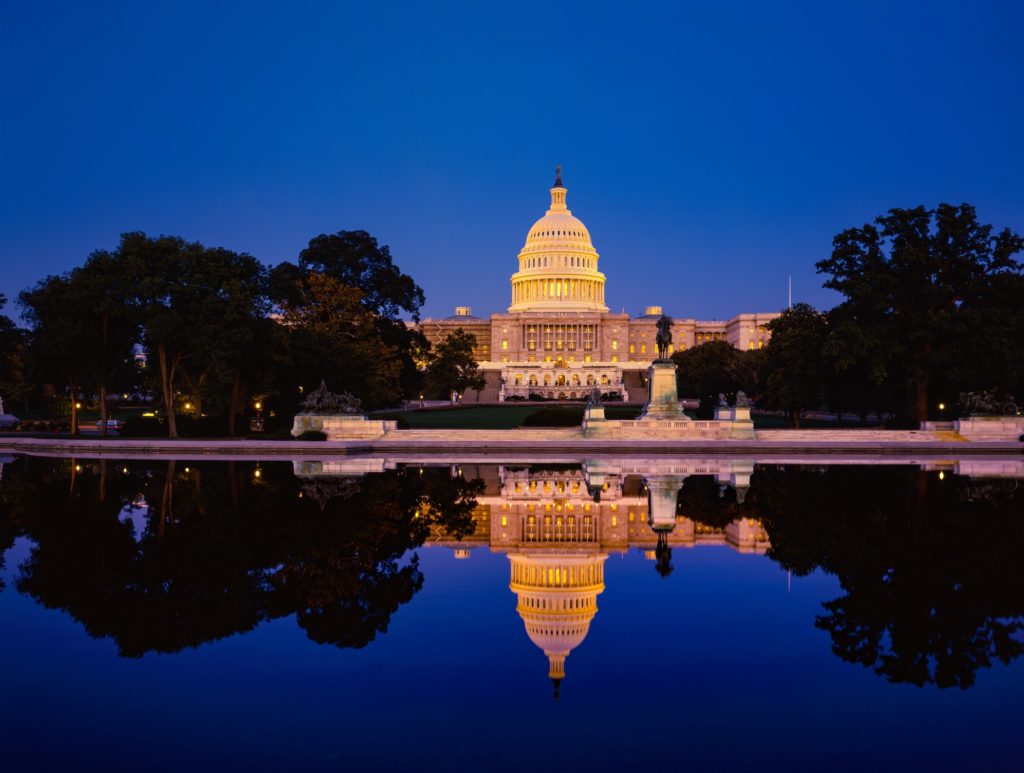 The United States is inching closer to an end to involvement in the war in Afghanistan.

U.S. operations in Afghanistan may be wrapping up, but American troops are still deployed all over the world, particularly in the Middle East. They are continually put in harm’s way in efforts that don’t protect vital interests here at home.

Thankfully, we are seeing a bipartisan movement in Congress to prioritize a better approach to foreign policy, one that keeps our troops safe from unnecessary harm while keeping America safe.

Here’s a look at what members of Congress are doing to end our nation’s endless wars and take back their war power responsibility.

Lawmakers in both the House and Senate are introducing and cosponsoring bills that would reform our foreign policy, specifically by repealing outdated Authorizations for Use of Military Force and requiring Congress to take back its oversight responsibilities.

Growing support for the movement

These legislative efforts are gaining support across the political spectrum, creating coalitions of unlikely allies who are working toward a common goal of a more responsible foreign policy.

Recently, CVA launched an ad series to thank members on both sides of the aisle for their principled stance on repealing outdated AUMFs.

It’s not often you see members so ideologically different on the same side of an argument, but they have all come together to keep troops out of unnecessary danger. Speaking out and sharing ideas

As legislation is introduced and more members are getting on board with rebalancing war powers, CVA has hosted a series of town halls to keep that momentum going.

We’ve recently had conversations on foreign policy with a wide range of members, including:

Lawmakers aren’t the only ones sharing their ideas about ending our endless wars and reforming foreign policy.

This year, CVA activists have sent more than 1,013,000 letters to Washington calling for full withdrawal from Afghanistan. Those letters are having a massive impact, letting lawmakers know that the American public is done with endless war, and that those who are driving change in foreign policy have the support of the people.

We’re seeing great things happening in Congress and around the country right now to get our foreign policy on a better path. But we haven’t yet crossed the finish line.

Congress needs to keep hearing from you, especially those of you who have served in the military and know first-hand the cost of war. We need to protect our fellow servicemembers from unnecessary danger and call for a better approach to military engagement.

Encourage your lawmakers to continue the full withdrawal of troops from Afghanistan.

Darin Selnick: Choice is the key to health equity for veterans

The Department of Veterans Affairs, responsible for providing health care to millions of veterans, is too often a barrier to…