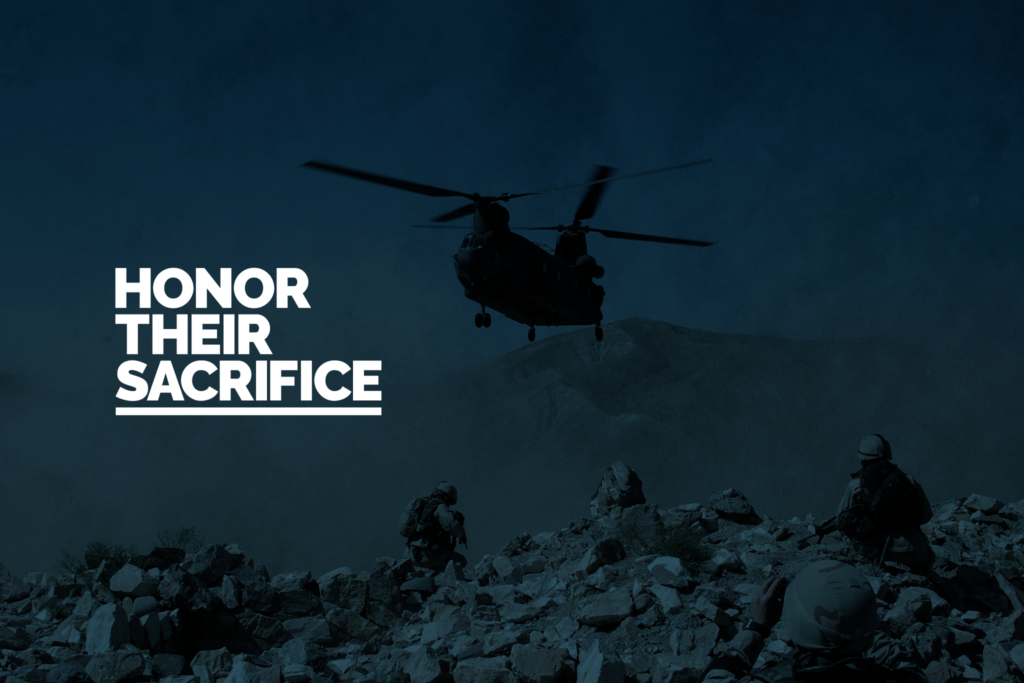 Veterans put on a uniform and swore an oath to defend the United States against all enemies, foreign and domestic. We remember this service and sacrifice every day, but this time of year especially.

The events of Sept. 11, 2001 defined an entire generation of warriors. Many of those in uniform, including many on Concerned Veterans for America’s staff, felt inspired and compelled to protect our nation after watching Sept. 11 unfold.

Two months after the anniversary of 9/11, the country celebrates Veterans Day, honoring those in every generation willing to risk their lives in defense of freedom.

For these two months between Sept. 11 and Veterans Day, we want to ensure our lawmakers and citizens are honoring the sacrifice of America’s bravest, not just with heartfelt words on an anniversary or holiday, but with action.

Honoring the sacrifice of veterans means defending the freedoms we fought for in uniform. It means demanding accountability from our elected leaders who endanger our country with reckless spending. It means protecting our own from unnecessary deployments. It means continuing the fight for reform at the Department of Veterans Affairs.

Veterans did not sacrifice for this country to see freedom and safety squandered at home. As vets, we have a responsibility to continue defending our liberty even if we no longer wear the uniform.

Will you help us in our campaign to Honor Their Sacrifice?

The war in Afghanistan is just a few weeks away from its 18th birthday. So are the next generation of…