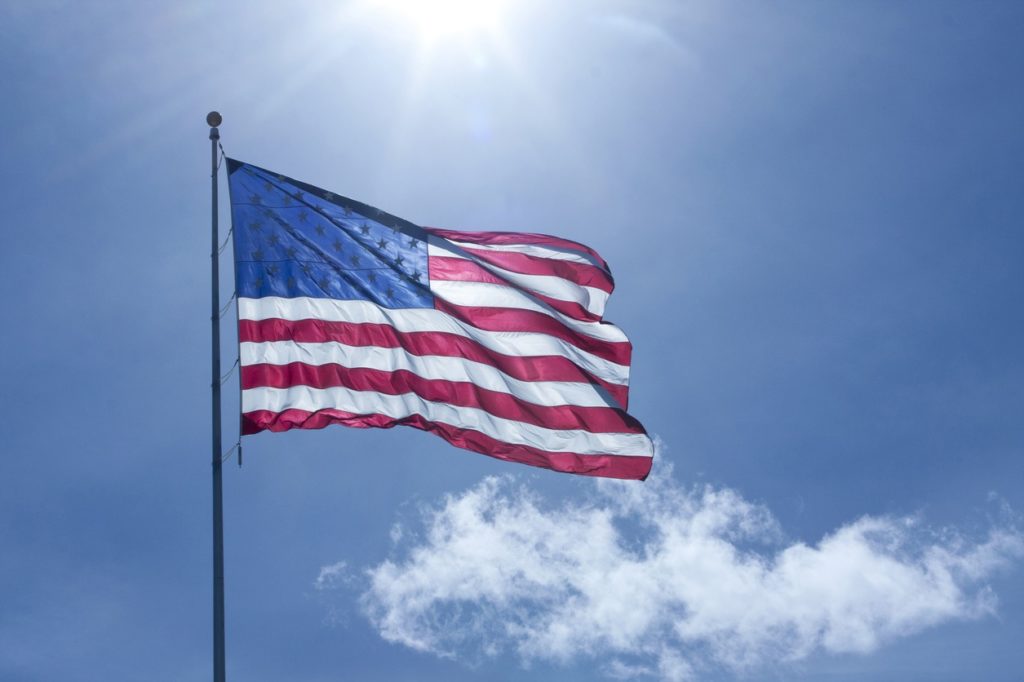 Members of Congress are on recess from Washington this month, but that doesn’t mean we’re giving them a break.

Concerned Veterans for America staff and activists are making the most of August by visiting members in their home districts discuss the issues that matter most to vets and their families.

Foreign policy is on the top of our agenda.

All over the country, CVA members are talking to their representatives about focusing our military actions on what is necessary to secure our vital national interests. We want America to be strong, prepared and effective.

Sometimes that means deploying troops, but other times we should practice restraint and use our resources more wisely.

The 2001 Authorization for Use of Military Force was passed by Congress in response to the Sept. 11 attacks. The AUMF authorized deploying troops to Afghanistan to fight al-Qaida and search for Osama bin Laden.

However, that same AUMF has been used to justify military action 41 times in 19 countries. To say that the 2001 AUMF is utilized far beyond its original intent is an understatement.

The last three presidents have been able to send troops all over the world under this broad authorization, without proper input from Congress. Congress needs to take back its constitutionally mandated responsibility to oversee military action so that our troops are used effectively and only when necessary – starting by repealing the 2001 AUMF.

CVA is also calling for a withdrawal of troops from Afghanistan.

Operations in Afghanistan have long since accomplished their original objectives – core al-Qaida has been destroyed, the Taliban has been punished for harboring al-Qaida and Osama bin Laden is dead. Yet we continue to drain our resources and put American lives in danger.

As a peace plan comes together for ending the war, CVA is encouraging lawmakers to end endless wars by bringing our men and women home from Afghanistan.

In that vein, we must learn from these past experiences and prevent an unnecessary war with Iran. Iran isn’t a good actor in the Middle East, but it is not in the best interest of the United States, our military or our people to enter another war with foggy objectives.

Promoting transparency with our allies

In global defense, the United States shares the financial burden with many allies around the world. But it’s unclear how much of the weight is on us as opposed to other countries.

In years past, the Department of Defense tracked levels of allied burden sharing for common defense but hasn’t reported those numbers since 2003.

To make responsible decisions about common defense, we need to understand what we’re spending and what our allies are contributing. CVA is advocating that the DOD resume reporting on allied burden sharing.

As you can tell, CVA is keeping Congress busy during August recess. We’ll keep The Overwatch up to date on our conversations with staff and members!

You can help CVA advocate for a better foreign policy from wherever you are! Tell lawmakers it’s time to end endless wars.

Earlier this year, President Donald Trump promised he would withdraw troops from Afghanistan. As peace talks with the Taliban continue,…