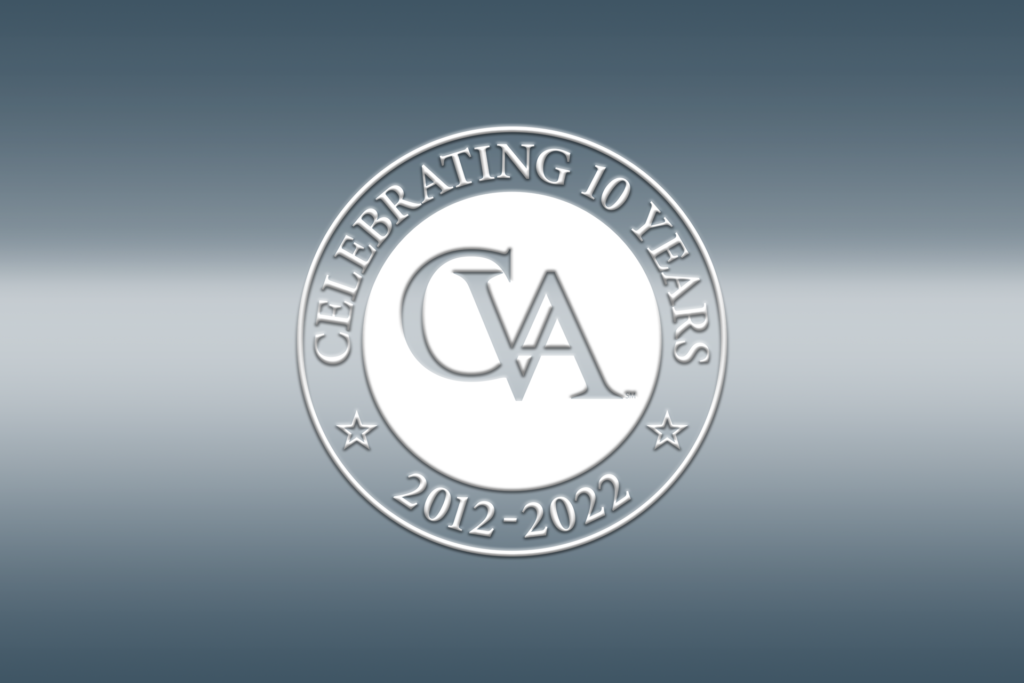 Concerned Veterans for America is celebrating 10 years of defending the freedom we fought and sacrificed for in uniform.

In the past decade, our staff, activists, volunteers, and partners across the country have achieved more than we ever thought possible. They’ve shown that veterans have the unique skills and experiences to make them effective leaders after taking off the uniform. Veterans are answering the call to continue serving, making sure the country we fought for remains free and safe.

We’ve exposed problems at the Department of Veterans Affairs, gotten veterans more choice over their health care, held the VA accountable for mistreating veterans, targeted out-of-control spending in Washington, called for an audit of the Pentagon, worked toward ending our nations endless wars, encouraged rethinking the United States’ approach to foreign policy, empowered veterans to engage their lawmakers and communities to drive change, and so much more.

Take a look at some of the numbers behind CVA’s work and success since 2012.

1 million – the number of backlogged disability claims at the VA in 2013. This was one of the first issues CVA engaged on. Through our Million Vet Backlog campaign, CVA established itself as a leading advocate for veterans, unwilling to allow the VA to get away with letting veterans languish as they wait for the benefits they earned.

2014 – a pivotal year in veterans’ health care. In early 2014, the Phoenix VA scandal broke, alerting the public to shocking mistreatment of veterans and appointment wait time manipulation at the VA. The Phoenix story led to a string of VA failures coming to light, and CVA activists were there from the very beginning demanding change.

3 – the number of major pieces of VA reform legislation CVA has driven across the finish line under both Democratic and Republican administrations.

20 – the years of war in Afghanistan brought to an end by CVA and principled partners across the political spectrum.

Scandals exposed to the American people, transformative legislation passed, and a seemingly endless war ended are huge victories, not just for CVA but for the American people. We’ve shown that veterans have solutions for the country’s biggest problems and can get the job done.

Take a look at how our staff and grassroots army accomplished our biggest victories.

2,000+ – events CVA has held around the country. These events included town halls with influential lawmakers, phone banks, advocacy work, service projects, and educational events all with the same goal – to drive change through a powerful community of veterans and their families.

735,000+ – letters and petitions signed, comments on regulations, and calls into legislators’ offices to support bills and policy change in veterans and foreign policy. Our action center enabled our grassroots army across the country to support needed reforms right from their homes.

400,000+ – doors knocked on by CVA staff and volunteers. CVA doesn’t just talk the talk, we walk the walk, and part of that means canvassing neighborhoods to talk to Americans about the issues important to veterans. We believe that change starts right in our own towns and communities, and that is why we meet Americans where they live – literally.

Nearly 7 million – phone calls made by CVA staff and volunteers. When we aren’t canvassing our neighborhoods, we’re on the phone calling voters and taxpayers around the country to encourage them to vote, educate them on important reform issues, and give them the opportunity to connect directly with their lawmakers’ offices to make their voices heard.

9,000+ – volunteers who have given their time to CVA. This is one of the numbers we are most proud of. Our volunteers are the lifeblood of CVA, putting in the hard work, day in and day out. They make phone calls, attend events, knock on doors, meet with their members of Congress, bring awareness to needed reforms, and have become part of our CVA family over the years.

Over the past 10 years, CVA has empowered veterans to continue defending freedom after serving. Veterans have taken up the cause to protect their own through VA reform and protect the country through a better foreign policy, while calling on Washington to honor their sacrifice through better spending policies.

Every accomplishment is thanks to the hard work and dedication of our grassroots army. Thank you to everyone who has joined us along the way. We can’t wait to see what the next 10 years will bring.

Veterans share their stories of experiencing PTSD and how they've healed

PTSD is a signature wound of war that many veterans deal with. Because it is so common, it’s all the…