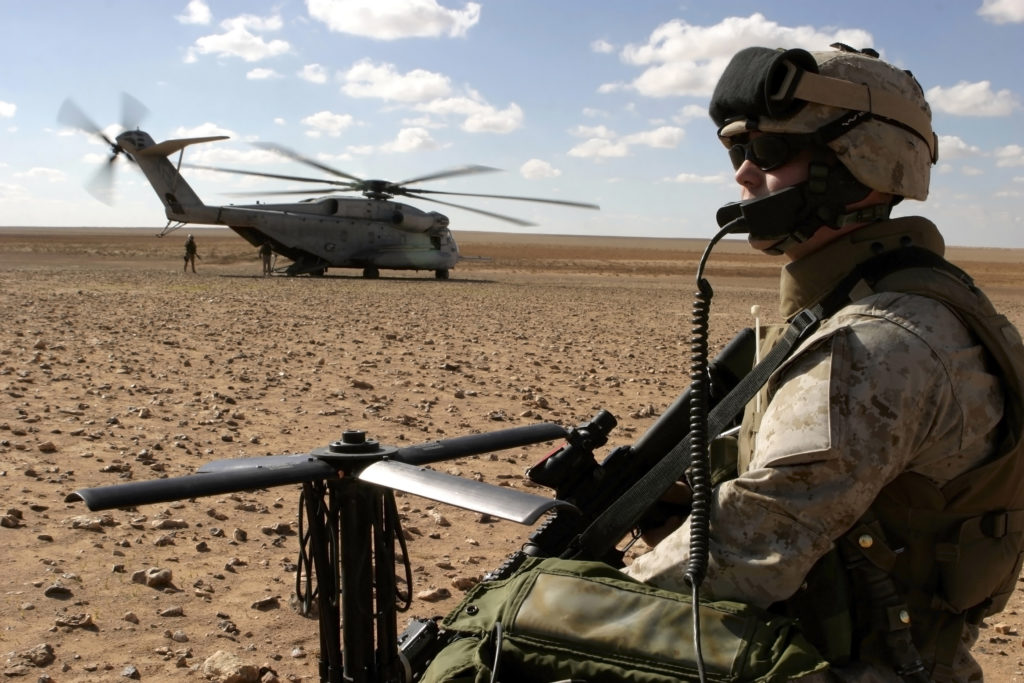 But an end to combat operations doesn’t mean troops are returning home. What Biden and al-Kadhimi have agreed to is nothing more than a classification change, as U.S. troops will now serve in “training and advising” roles.

Some of the 2,500 troops on the ground will come home, while the majority will stay to continue training and advising with the Iraqi Security Forces — which is what they were already doing before the reclassification.

“American service members in Iraq will still likely be attacked frequently by rockets fired by Iraqi militias,” Concerned Veterans for America Senior Advisor Dan Caldwell reiterated in a recent interview with Reason. “What’s more, those militias will not … make the distinction between combat and non-combat troops and will continue to view American forces in the country as easy targets.”

This move from the Biden administration is typical of how foreign policy, specifically Middle East policy, has been handled over the last 20-plus years.

Goals are vague and often unattainable or have already been accomplished.

Troops remain in engagements that serve no national security interest here at home, putting their lives in unnecessary danger.

If the U.S. really wants to change the status quo in Iraq, it can take a lesson from how operations are wrapping up in Afghanistan. Caldwell had this to say about the best path forward on Iraq:

President Biden made the right call to bring our troops home from Afghanistan and he should apply the same justifications he made for that decision to Iraq. If President Biden wants to end our endless war in Iraq, the only way to do that is to conclude our military presence in the country, instead of attempting to rebrand it as a non-combat force.

The combat mission might be “over” in Iraq, but troops on the ground are still in as much danger as they were last week. The best way to protect our troops is to bring them all home from Iraq.

In 2007, John Byrnes took to the pages of the New York Post to support the U.S. wars in Afghanistan…