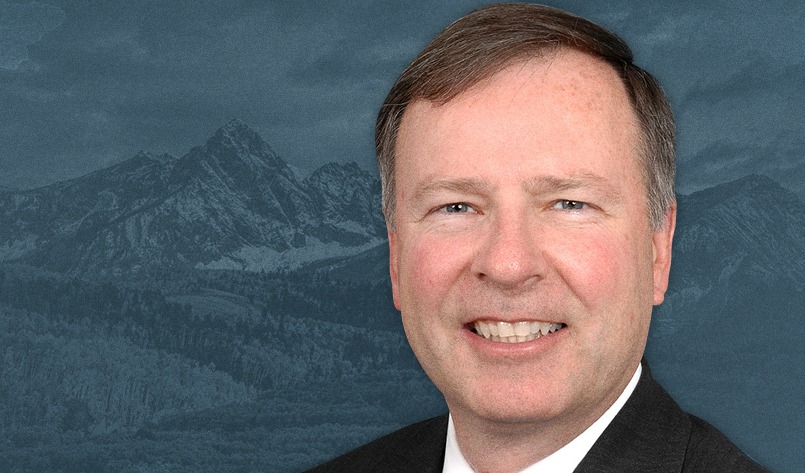 Rep. Doug Lamborn is trying to give more health care options to veterans, not just in his home state of Colorado, but nationwide.

Last week, Rep. Lamborn joined Concerned Veterans for America to discuss his plan to overhaul the Veterans Health Administration so it works better for vets. Troubles at the VA have been prevalent across the country for years, but Colorado has seen more than its fair share of scandals.

Rep. Lamborn’s proposal would give veterans the ability to seek care outside the VA system if they want, so they aren’t stuck in facilities with long wait times, unsanitary conditions and blatant mismanagement.

The Veterans Empowerment Act puts veteran care above the needs of the VA, giving them access to the care they were promised.

CVA has called on lawmakers for years to do what’s best for veterans by allowing them to choose where they seek their health care. Rep. Lamborn’s bill will empower veterans with that choice and fulfill the nation’s promise “to care for him who shall have borne the battle.”

Women have always been integral to military success. They've served in support roles while men took to the battlefields, joined…