America’s military makes sacrifices during the holidays. Here’s what Congress can do to better honor them 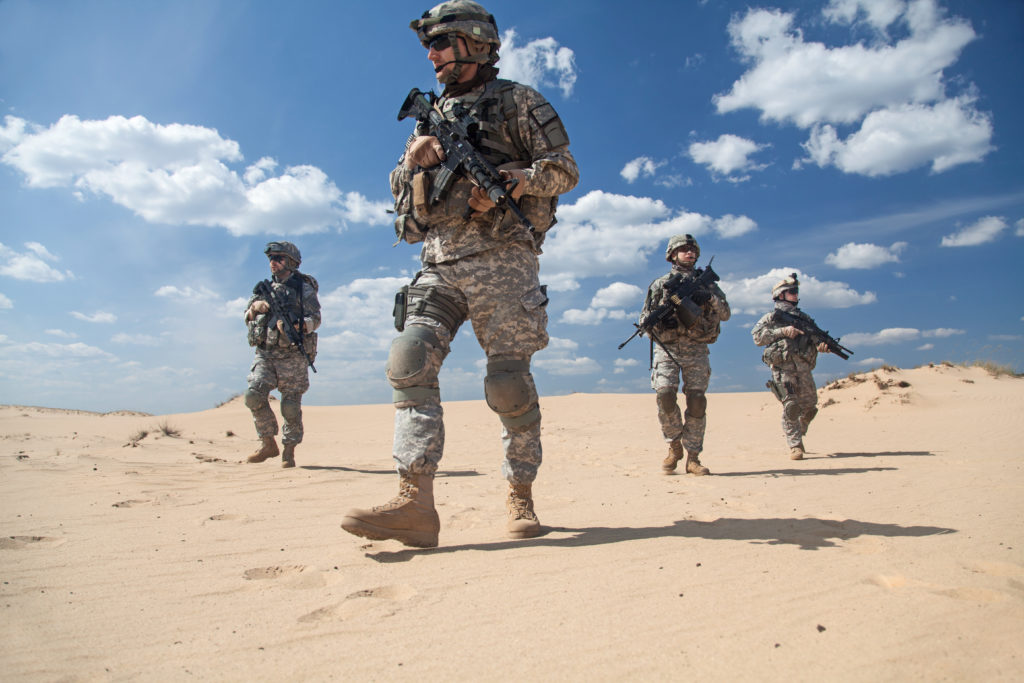 America’s military makes sacrifices during the holidays. Here’s what Congress can do to better honor them

While Americans were celebrating the holidays, many military families and friends were missing their loved ones deployed oversees. More than 20 years of continuous war have meant constant deployments and missed memories at home that can never be replaced

CVA Senior Coalitions Advisor Jason Beardsley spent many holidays deployed, sacrificing special moments with his wife and children to honor his oath to serve our country. Jason recently wrote in Military Times about his own experiences and how continued deployments affect service members and their families.

Reflecting on my own experiences this time of year, the question that continues to surface is why American troops are still spending Thanksgivings and Christmases in harm’s way. If the country’s leaders are going to ask so much of its military — the missed holidays, the danger, and the willingness to sacrifice lives — they had better have legitimate reasons.

In the last 20 years, our wars abroad have fallen victim to mission creep and unrealistic objectives that don’t serve vital interests at home. Congress has ceded to the president and Pentagon its constitutional responsibility to debate and vote on military action. Those who are least accountable to the American people are operating under outdated, overly broad Authorizations for the Use of Military Force, and our troops pay the price.

Congress hasn’t repealed outdated AUMFs or voted on updated ones in nearly 20 years. That lack of responsibility might be good for politics, but it takes a toll on the men and women who wear the uniform.

As the new Congress begins, Jason’s hope is that members of Congress will take their responsibilities seriously and start debating and voting on matters of war.

Declaring war and engaging in military operations is serious business. It should be approached with a full understanding of the risks, rewards, consequences and potential outcomes. Sending troops into harm’s way should be among the toughest decisions members of Congress make, and they should be held accountable for those choices.

America’s troops honor us with their service and sacrifice. The very least Congress can do is honor them by debating and voting on military engagements and keeping troops out of harm’s way until it’s absolutely necessary to keep America safe.

You can read the rest of Jason Beardsley’s piece in Military Times.

Congress often races to the finish line at the end of the year, leaving many Americans missing significant legislation and…