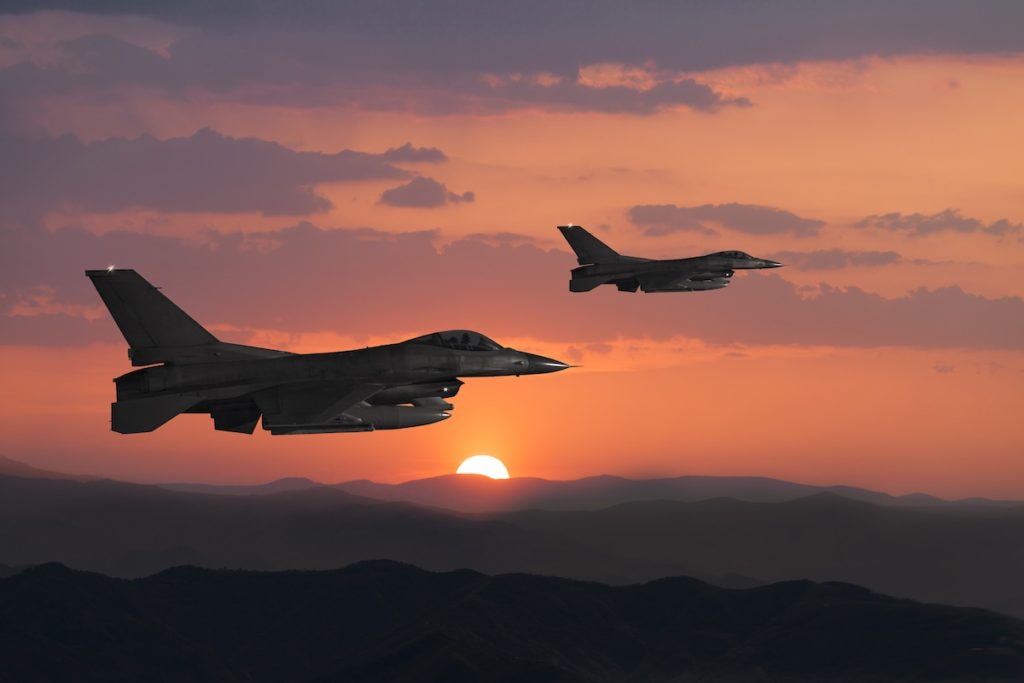 The Ukraine crisis continues to escalate. The president recently ordered 3,000 troops to deploy to Eastern Europe and Congress fast-tracked arms transfer and sanctions packages. Meanwhile, significant daylight still remains between competing Russian and U.S. positions in ongoing talks, leaving the very real prospect of Russian invasion into Ukraine and U.S. entanglement in a costly war disconnected from its national interests.

With a majority of the Russian armed forces deployed near the Ukrainian border, pursuing diplomatic offramps is more important than ever. Fortunately, U.S. policymakers have realistic options if they can appreciate competing security concerns.

NATO expansion: A history of missteps

By 2008, the alliance’s Bucharest Declaration stated that Georgia and Ukraine, which border Russia, would become members. Russia was deeply affronted—it considers Ukraine a “sister nation” with deep historic, linguistic, and cultural bonds. For Moscow, either nation joining NATO is an existential, targeted security threat.

The statement backfired. Russia encouraged separatist disputes in Georgia in a bid to forestall its NATO membership. Georgia felt emboldened to take a harder line  against Russia, despite its smaller, weaker military, confident that NATO would back it with force. The resulting 2008 war tragically left Georgia’s army mauled and the country dismembered.

Ukraine faces a similarly perilous path. Since 2014 protests toppled a pro-Russian government in favor of a Western-aligned one, U.S. and NATO allies have offered Ukraine billions in arms transfers and security assistance while holding out the promise of future NATO membership. Russia’s seizure of Crimea and support for rebels in Eastern Ukraine were thuggish and unjust but motivated by Moscow’s desire to weaken a border state it fears could become a NATO outpost.

How should the U.S. approach Ukraine and Russia?

Russia’s opening demands to NATO are non-starters politically—alliance members are not going to agree to permanently bar Ukraine from membership or to halt all exercises in former Soviet states. But U.S. policymakers can pursue several reasonable compromise options that cost NATO little and defuse tensions peacefully.

First, NATO should agree to a temporary moratorium on Ukrainian membership, a face-saving measure that lets the alliance preserve its “open-door” principle but defuses Russia’s greatest security fear.

It’s not in the alliance’s interest to admit Kyiv anyway. Ukraine’s institutions are corrupt and fragile and need significant reform. Ukraine would be expensive and geographically difficult to defend, which is why NATO members Germany and France historically opposed Ukraine’s admission.  And for the U.S., deploying additional formations in Europe drains resources from deterring China. Maintaining a permanent garrison on Russia’s border is not important enough for U.S. interests to risk distraction from the Pacific and driving Moscow further into Beijing’s arms for decades to come.

Second, the U.S. and NATO should suspend arms transfers and training assistance to Ukraine in exchange for Russian demobilization and troop withdrawals. The assistance is symbolically reassuring at best but does not change Russia’s edge on the ground. It also risks harm to U.S. trainers that could drag us into war. And as Ukraine is the world’s twelfth-largest arms exporter, many transfers to Kyiv are simply redundant. Transfers also risk equipping unsavory units like the neo-Nazi Azov Battallion, part of Ukraine’s National Guard.

Third, the U.S. should encourage Ukraine to resolve its separatist conflict diplomatically. If implemented, the 2015 “Minsk II” agreement would reestablish Kyiv’s control of the East in exchange for amnesty and federal autonomy for breakaway regions. It’s a hard pill for Ukraine to swallow, but the best option to avoid further bloodshed, territorial loss, and potential partition. Protecting both Ukrainian and Russian minority language rights throughout the country can reduce future sources of conflict as well. Seeking a military solution in the East does Ukraine’s people no favors and makes their suffering more likely.

Finally, the U.S. and Russia should support Ukrainian neutrality. Cold Warriors from Zbigniew Brzezinski to Henry Kissinger argue for Ukraine to be a “bridge” between the West and Russia, following the example of Austria and Finland. This option lets Ukraine choose its political future and avoid becoming Moscow’s satellite. It also offers trade with the West and reassurance to Russia that Ukraine won’t become the tip of a NATO spear.

Given Russia’s behavior, it’s natural to want to focus on hard-nosed responses. But the U.S. can condemn intimidation while recognizing that foreign policymakers need to protect U.S. interests. Deploying U.S. troops to Europe does little to change the strategic balance, but it makes war more likely and overextends America further. Creative statecraft, not military force, best protects American security and Ukraine’s future. As China rises, stabilizing relations with Moscow should be Washington’s top priority. Veterans were promised they’d be cared for after serving this country. But despite legislation to ensure access to care, many…